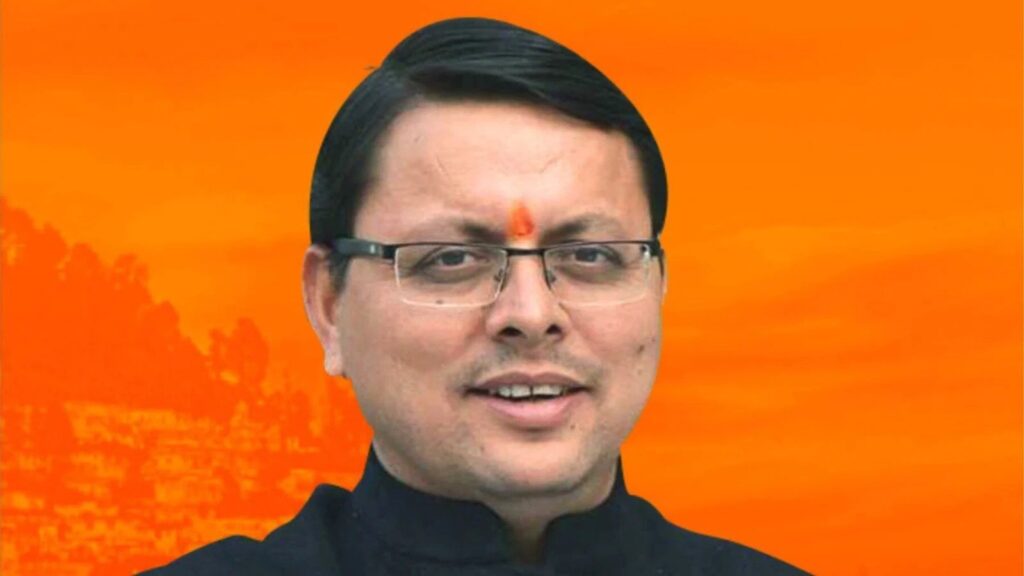 Governor Baby Rani Maurya administered the oath to him and 11 others ministers at a function in Raj Bhavan in Dehradun.

As per constitutional provisions, the Uttarakhand cabinet can have maximum 12 ministers including the Chief Minister.

The swearing-in of Dhami and his ministers has also put to rest all speculations of rebellion by senior leaders Satpal Maharaj, Harak Singh Rawat and others over the election of Dhami.

Also, hours before swearing-in ceremony, Harak Singh Rawat, Arya, and Chupal had that there is no in-fighting and swearing-in of Dhami cabinet will be held as per schedule in the evening.

Dhami was elected Chief Minister at the meeting of the BJP’s legislative party in Dehradun on Saturday. The meeting was held in the presence of Central observers, Union Agriculture Minister Narendra Singh Tomar and BJP national General Secretary D. Purandeswari. The party’s in-charge for Uttarakhand, Dushyant Gautam, was also present.

He replaces Tirath Singh Rawat, who late on Friday evening submitted his resignation to the Governor, as he was unlikely to be elected to the state Assembly by the stipulated period.

A two-time MLA from Khatima constituency in Udham Singh Nagar district, Dhami, 45, was active in student politics and held different positions in RSS student wing ABVP for almost a decade. He has also served as the President of the state BJP youth wing.

Dhami, however, has never held any ministerial position in the past.