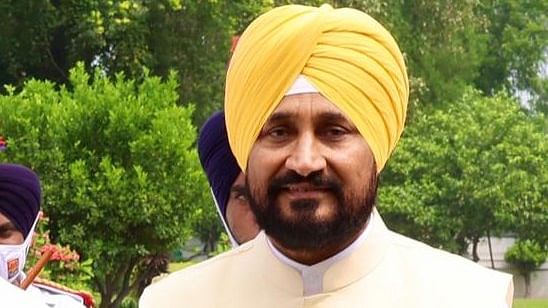 Chandigarh : As Punjab is ready to harvest a bumper paddy crop of 191 lakh tonnes, Chief Minister Charanjit Singh Channi on Friday requested the Centre to help in getting authorisation of cash credit limit for the kharif season from the Reserve Bank of India expeditiously.

Pandey said the Centre has decided to procure the paddy in the state from October 1.

Expecting a bumper paddy crop, the Chief Minister told him that the Centre had fixed a target for procurement of 170 lakh tonnes of paddy. However, as per state estimates, 191 lakh tonnes is expected for which arrangements are being made.

He sought support from the Centre to ensure smooth and hassle-free procurement.

Showing concern over the slow movement of food grains stacked in state warehouses, the Chief Minister asked Pandey to immediately tie up with the Railways to get these vacated so that additional space could be created for the storage of fresh paddy.

The Union Secretary said the Railway Board has already allowed 70-80 racks daily for transporting food grains from Punjab to other destinations across the country.

The Chief Minister said Punjab is experiencing unprecedented rains for 10 days and as per the India Meteorological Department, it is expected that precipitation would be continue for 5-7 days more.

Due to weather vagaries, it is expected the quality of paddy crop may be affected. The Chief Minister requested the Union Secretary to allow the relaxation in norms, if need be.