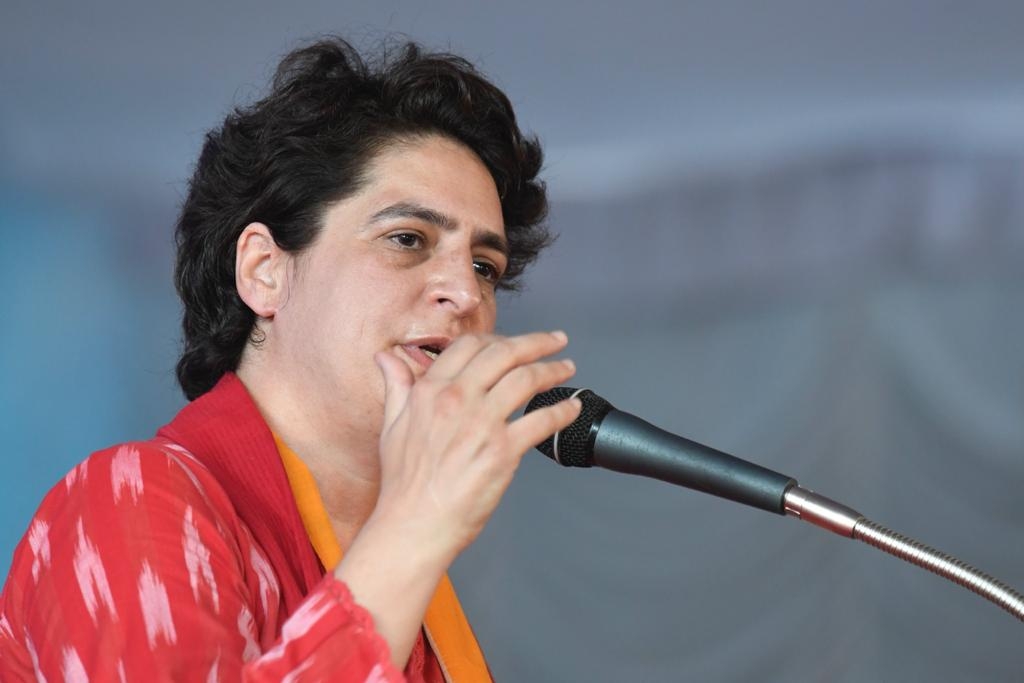 Lucknow : Congress general secretary Priyanka Gandhi Vadra has expressed concern over the delay in justice to the Hathras rape victim who died exactly a year ago.

In a tweet, Priyanka Gandhi said that it has been exactly a year since the incident took place but instead of getting justice, the victim’s family is receiving threats.

She said that the victim was denied a proper cremation and the entire state machinery was involved in maligning the girl’s character.

“How can one even expect sensitivity from a government that is not concerned about women’s security and safety? The anti-women mentality of the chief minister who has said ‘women should not be given freedom’ is known to everyone,” she tweeted.

Last year, a Dalit girl was allegedly raped by four youths in a village in Hathras.

She died two weeks later in a Delhi hospital. After her death, the victim was forcibly cremated by the police without the consent of her family — a claim later denied by the police.