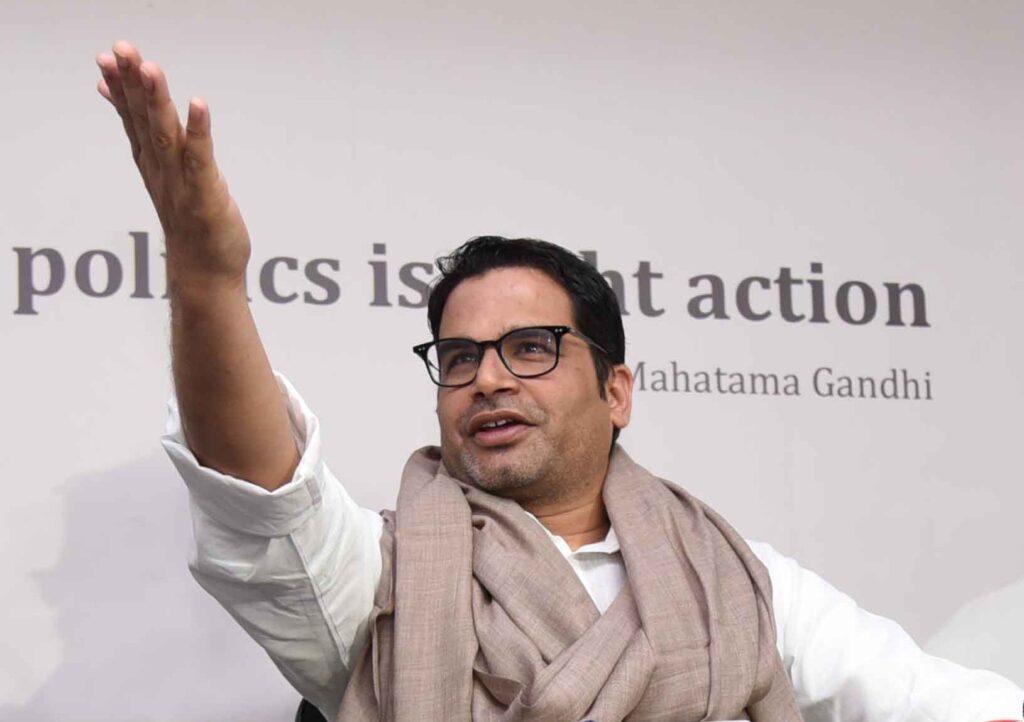 Kolkata: For the first time in his career perhaps, Prashant Kishor’s I-PAC (Indian Political Action Committee) will continue providing strategic help to Trinamool Congress till the next assembly elections in 2026. The move is significant because Trinamool Congress will face three crucial elections – the panchayat, the municipalities and Corporations and the Lok Sabha elections in the next five years.

With the declining popularity of Prime Minister Narendra Modi, it is also expected that the political strategist, who has helped the ruling Trinamool Congress beat the anti-incumbency factor and brought the party to come to power for the third time, will provide strategic support to Mamata Banerjee so that she can become a formidable opposition face against the ruling BJP at the centre.

“There can be no doubt about the fact that Prashant Kishor and his team have made a huge contribution in bringing Trinamool Congress back to power. They have reached the grassroots level and tried to understand the ground reality before formulating the strategy for the party. The projects have reached the grassroots level and the people have been benefited by it,” a very senior Trinamool Congress leader told our correspondent on the condition of anonymity.

“So, it has been decided by the party that Prashant Kishor and his team will be working closely with the party and the government for the next five years – till the 2026 assembly election. There is Lok Sabha election in 2024 and the party wants Mamata Banerjee to become the prime opposition face. Kishor will also work on that,” the leader said.

It is to be mentioned that just after the West Bengal assembly polls, Prashant Kishor had expressed his desire to quit the space and explore some other options. “I have been thinking of quitting for too long and was looking for an opportunity, Bengal gave me that chance,” he said after TMC secured a third term in office by winning 213 seats in the 294-member West Bengal Assembly.

Prashant Kishor played an integral role in the Trinamool Congress’ victory in West Bengal and that of the DMK in Tamil Nadu.

But after the election, Kishor was seen with All-India Trinamool Congress President Abhishek Banerjee in several places including the swearing in ceremony of Mamata Banerjee and DMK chief Stalin.

“Prashant Kishor will not be managing the day-to-day activities but he will be there providing all possible assistance to the party,” another senior leader in the party said.

It will be interesting to see how well I-PAC and its new nine-member leadership team can function without Kishor, and how efficiently it can win elections for Trinamool and its other clients. The new contract says I-PAC will be involved in all state elections – panchayat and local body.

The “Duare Sarkar” (government at door step) scheme and “Bangla Nijer Meyekei Chaye” (Bengal wants its daughter) slogan were some of Kishor’s masterstrokes that are believed to have swung the tide in favour of TMC. The outreach programmes of Kishor helped the TMC regain its lost ground across the state.