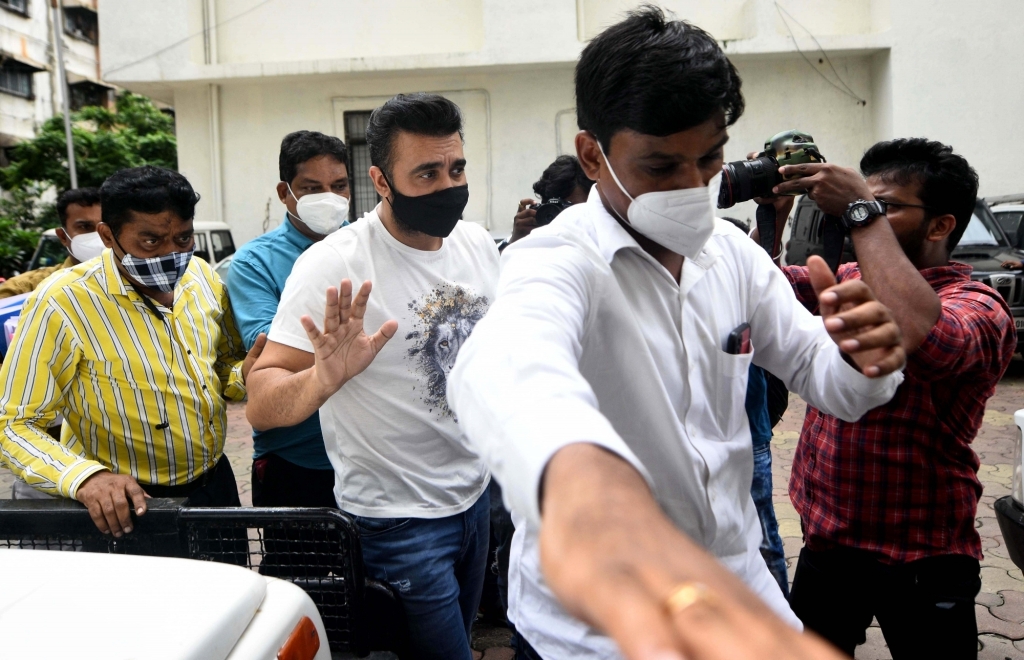 The Mumbai Sessions Court granted bail to Kundra and his co-accused Ryan Thorpe – both nabbed on July 19 – six days after the Mumbai Police Crime Branch on September 15 filed a 1,400-page supplementary charge sheet naming them as among the prime accused.

Soon afterwards, Kundra, the husband of Bollywood actress Shilpa Shetty, and Thorpe moved the Sessions Court for bail pointing out that since the chargesheet has been filed, it signals an end to the police investigations.

Moreover, arguing on grounds of parity, they contended that after the first charge sheet was filed against nine accused earlier, eight were already enlarged on bail.

Kundra further stated that he was associated with the company which owned the apps HotShot and Bollyfame for only 10 months and remaining in jail exposed him to the risk of Covid-19 infection.

Later, after a five-month probe, Kundra and Thorpe were also arrested and have remained in police and judicial custody till date.

In its supplementary charge sheet, the Mumbai Police have recorded Shilpa Shetty’s statement as one of the witnesses in the case.