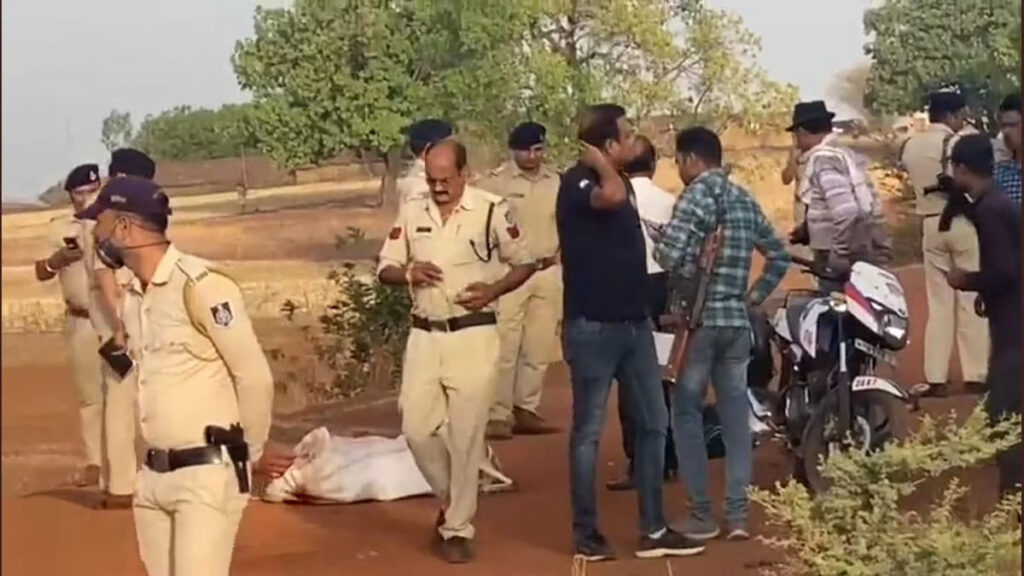 According to the police, at around 2.45 a.m. on Saturday six poachers on four bikes were trying to flee from the Aron area after poaching blackbucks and peacocks.

The area falls under the Gwalior-Chambal region and shared a border with Rajasthan.

Three police teams were sent to the area on specific inputs about the presence of the armed poachers.

“A tip of suspected poachers was received based on which three teams were deployed for the operation. Sensing that they were cordoned off by the police, the poachers opened firee. The poachers managed to flee, despite attempts by other police teams to nab them,” SP Guna Rajeev Mishra said.

Mishra said that a police service rifle was missing and the empty cartridges recovered from the spot suggest that country made firearms were used by the poachers.

“Remains of three to four poached Blackbucks and peacocks in sacks have been recovered.”

In the wake of the incident, Chief Minister Shivraj Singh Chouhan and the state Home Minister Narottam Mishra held an emergency meeting with the Home Secretary, DGP and senior police officials of the Gwalior-Chambal region.

Narottam Mishra said as many as seven animal poachers were suspected to be involved in the case.

“A poacher was also reported to be injured during the police firing. The government has decided to pay an ex-gratia of Rs 1 crore to each bereaved police family,” he said.

He also informed that the six poachers on the run have been identified.

IG-Gwalior Range Anil Sharma has been removed from his post for reaching the incident spot late.