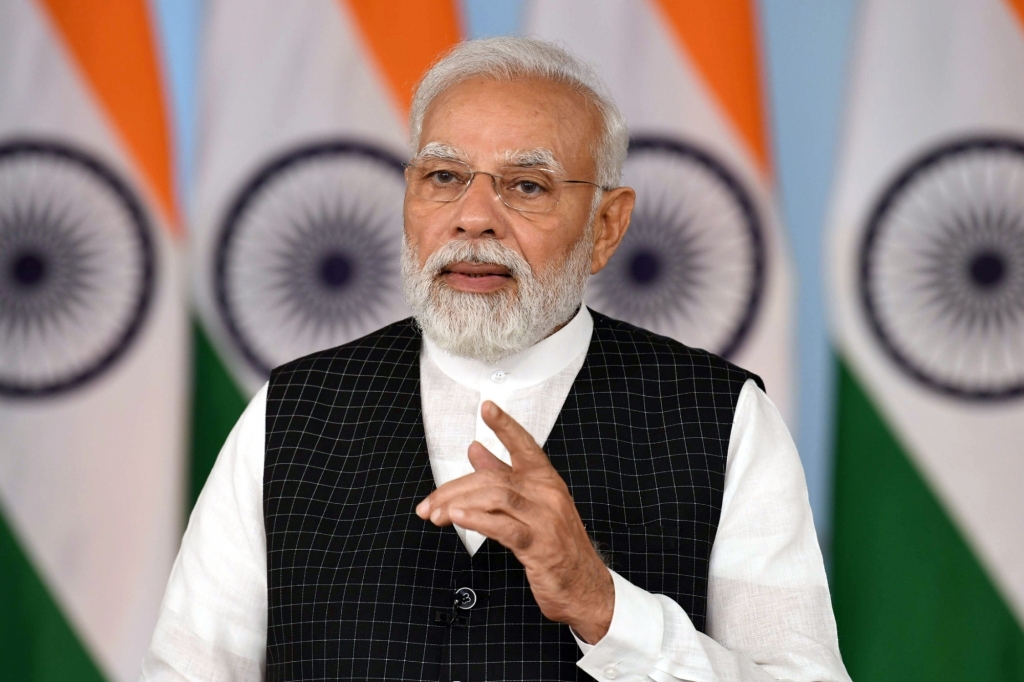 Thiruvananthapuram : Kerala Finance Minister K.N. Balagopal on Wednesday hit out at Prime Minister Narendra Modi for making political statements during a virtual meeting with Chief Ministers to discuss the spike in Covid cases in the country.

Modi, in his address, said the Centre reduced the excise duty on petrol and diesel last November to reduce the burden on citizens and also requested the states to reduce their taxes and transfer the benefit to the people, but some states did and some others did not do.

It was this statement that irked Balagopal and castigated Modi for using the meeting forum for politics.

“Kerala, in the past six years, has not increased the tax on fuel. With that being the case a person like the Prime Minister should not have, at an important meeting taken a political position… as his was a very misleading statement,” said Balagopal.

“Kerala is not getting 42 per cent of the tax, instead the Centre is collecting the cess and the surcharge directly,” he said, adding that the Centre has no right to it and in the coming days at the appropriate forums, protests against this will be launched.