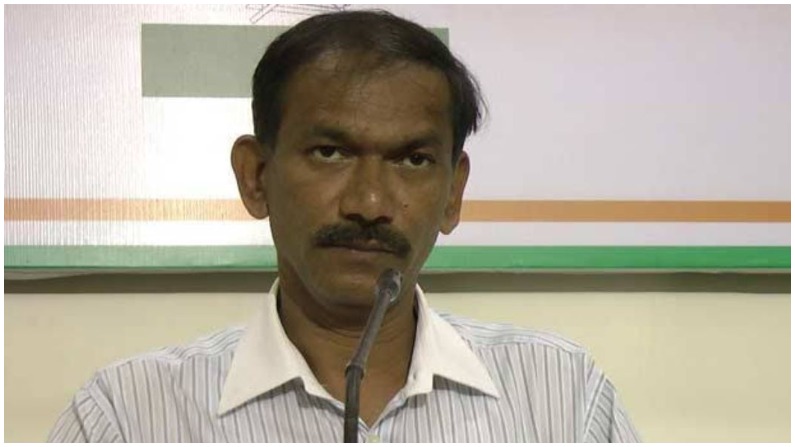 Panaji, Goa Congress president Girish Chodankar on Tuesday accused the Modi government of facilitating an “inexcusable breach of national security” through the alleged use of spying software ‘Pegasus’ to keep tabs on journalists, ruling and opposition politicians, lawyers and activists.

“The Modi government is the deployer and executor of this illegal and unconstitutional snooping and spying racket through Israeli surveillance software ‘Pegasus’. We demand that the Prime Minister must answer to the nation, as to whether spying on Indian security forces, judiciary, cabinet ministers, opposition leaders, journalists and other activists through a foreign spyware does not amount to ‘treason’ and inexcusable breach of national security?” Chodankar told a press conference in Panaji.

He also said that by using a foreign spy software, the ‘rule of law’, ‘fundamental right to privacy’ and ‘constitutional duties’ had been thrown to the wind by the BJP-led NDA government.

Leader of Opposition Digambar Kamat, who was also addressing the press conference, also said that the central government had committed “treason” and had completely “abdicated national security” by allowing foreign companies access to critical data obtained from illegal surveillance.

“We demand a full investigation through an independent judicial probe into the matter with inquiry into the role of the Prime Minister, Home Minister and others involved in the matter. The Supreme Court must take suo-moto cognisance of this matter causing serious threat to the nation’s security and privacy of citizens,” Kamat said.