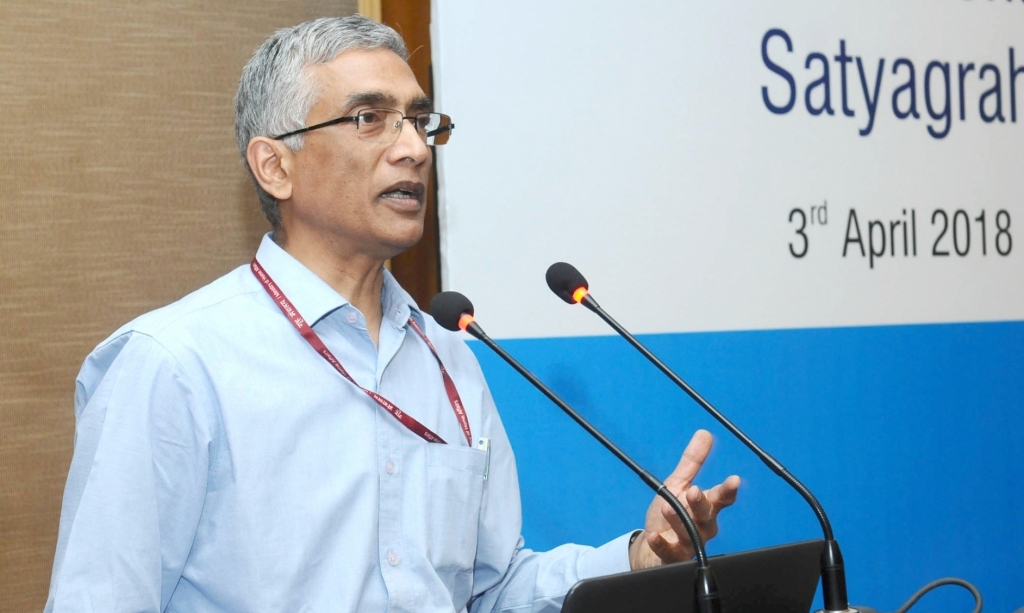 New Delhi : Parameswaran Iyer, the man who is credited with building thousands of toilets as part of Swachch Bharat Mission, will now be heading the country’s top think-tank, NITI Aayog.

“The Appointments Committee of the Cabinet has approved the appointment of Parameswaran Iyer as the new Chief Executive Officer of NITI Aayog for a period of two years after the tenure of incumbent Amitabh Kant concludes on June 30,” it was announced on Friday.

Born in 1959, Iyer had joined the Civil Services in 1981 in Uttar Pradesh cadre. He had held various prominent posts and led the World Bank-assisted Uttar Pradesh Rural Water Supply and Environmental Sanitation Project, popular as Swajal. He also served two stints at the World Bank as water and sanitation expert. In 2016, he was appointed as Secretary to Government of India for Drinking Water and Sanitation, and led the Open Defecation Free India movement.

Son of an Air Force officer, Iyer was born in Srinagar and studied at St. Stephen’s College.