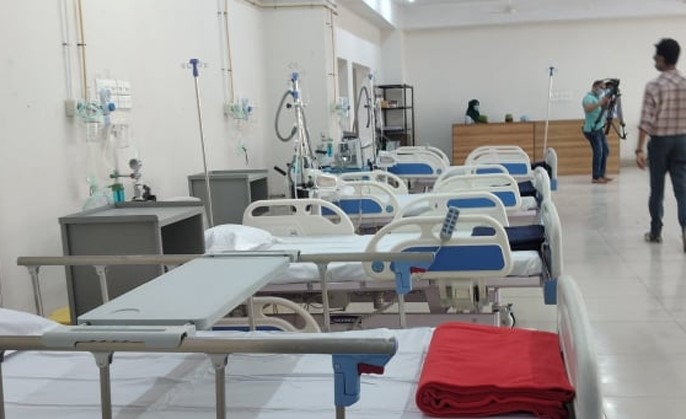 New Delhi,  Congress leader Rahul Gandhi has stepped up attack on the centre for Covid management. He said that many deaths have been caused due to shortage of Oxygen and ICU beds.

Rahul Gandhi on Friday tweeted, “Corona can cause a fall in oxygen level but it’s #OxygenShortage & lack of ICU beds which is causing many deaths. GOI, this is on you.”

The Country is reeling under acute oxygen shortage with critically ill patients require oxygen. Delhi is witnessing shortage of oxygen and around 25 Covid-19 patients have died in the last 24 hours in Sir Ganga Ram Hospital, the hospital authority said on Friday.

Sir Ganga Ram Hospital on Thursday evening raised an alarm for immediate need of oxygen supply as over 140 critical patients admitted in the hospitals were on ventilators and on oxygen support. However the reports say that hospital has got oxygen supply now.

With Delhi Government’s efforts, the hospitals received oxygen supply late on Thursday night (at 1 a.m.), however, the hospitals said it received only two MT of oxygen which will last merely for the next few hours.