Srinagar,  One terrorist has been killed in an ongoing encounter between militants and security forces in the Melhora area in South Kashmir’s Shopian district on Monday, officials said.

The encounter broke out after security forces cordoned off the area and launced a search operation on the basis of a tip-off about the presence of terrorists in the area.

As the security forces zeroed in on the spot where the terrorists were hiding, they came under a heavy volume of fire that triggered the encounter.

“One unidentified terrorist has been killed in Shopian encounter. The operation is going on,” the police said. 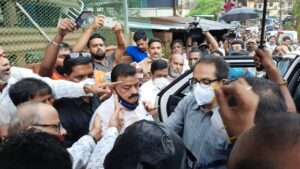 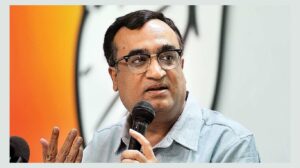 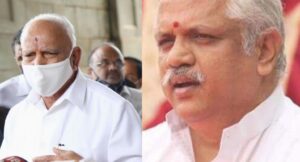 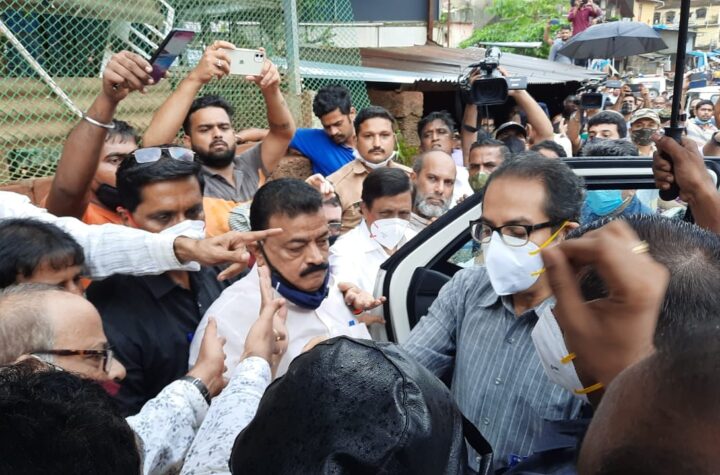 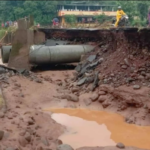 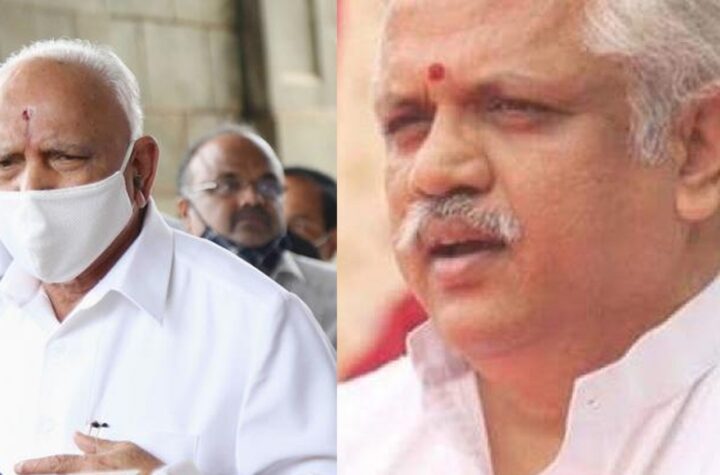 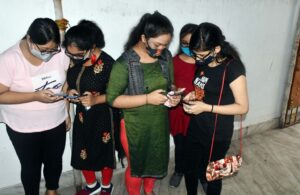 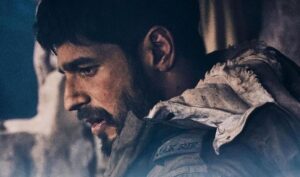 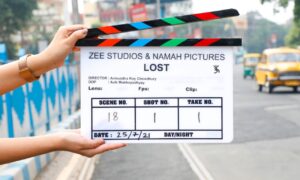 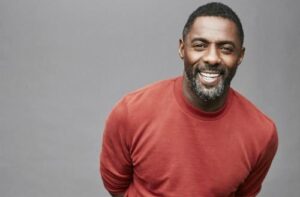 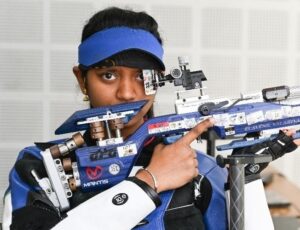