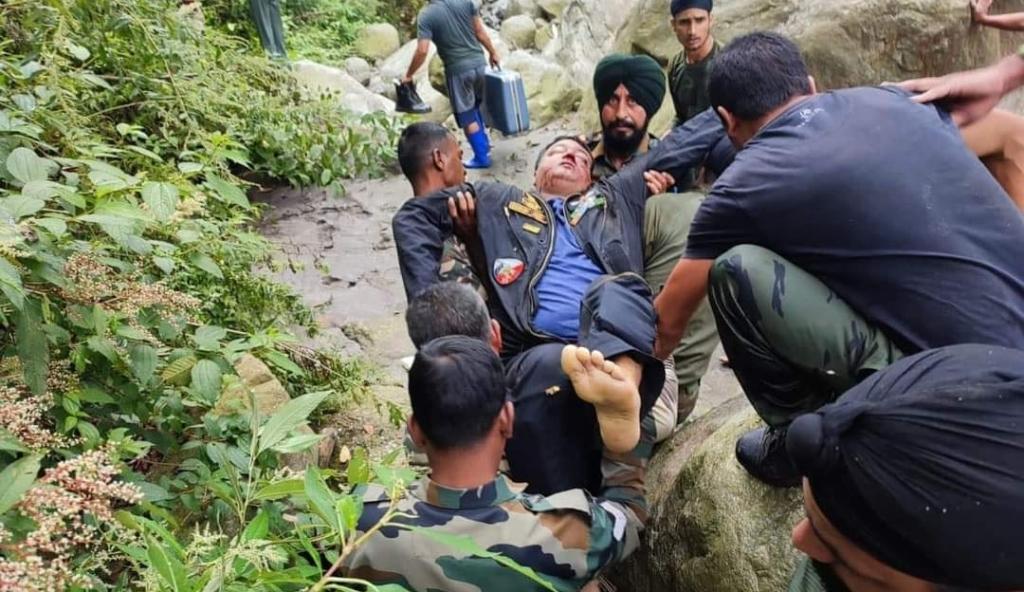 Itanagar : A pilot was killed and another injured when a Cheetah helicopter of Army Aviation crashed near Arunachal Pradesh’s Tawang on Wednesday, officials said.

Defence spokesman Lt. Col Mahendra Rawat said that the Cheetah helicopter, which was on a routine sortie, crashed at around 10 a.m. injuring both the pilots and they were immediately evacuated to nearest Military Hospital.

“With regret to inform that one of the pilots Lt Col Saurabh Yadav, who was critically injured, succumbed to the injuries during treatment.

“The second pilot is under medical treatment. The cause of the crash at this stage is not known. Details are being ascertained,” he said.

“Pained by the news of crash of helicopter at Nyamjang Chu near BTK area of Jemeithang circle in Tawang district. I am in touch with the Army officials for every possible assistance, and pray for speedy recovery of the injured pilots,” he tweeted.

“Lt General Kalita and all ranks offer tributes to the supreme sacrifice of Lt Col Saurabh Yadav in the line of duty on 05 Oct 2022 while flying a Cheetah Helicopter near Tawang, Arunachal Pradesh. Eastern Command offers deepest condolences to the family,” a defence statement said.