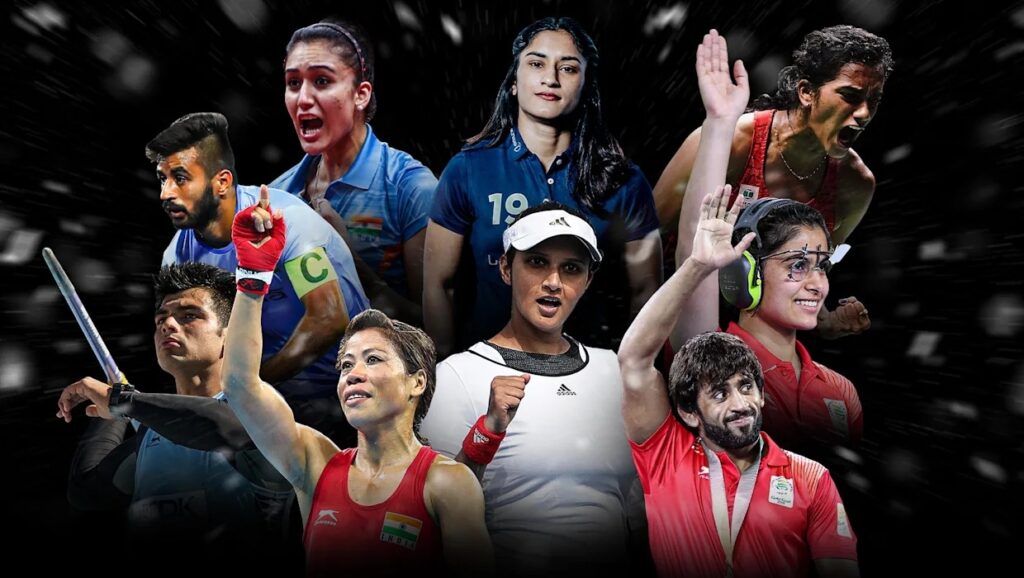 Tokyo: Only 28 members, comprising six officials and 22 athletes, of the Indian contingent will participate in the opening ceremony of the Tokyo Olympics on Friday after the organisers suggested restricting the number of athletes attending the curtain-raiser due to Covid-19 pandemic.

According to the numbers shared by the office of the Indian contingent at the Games Village, hockey will have only one representative in men’s team captain Manpreet Singh, who will be a flag-bearer alongside boxer MC Mary Kom.

Boxing will have the most number of members in the ceremony with eight participants followed by table tennis and sailing with four. Rowing has two participating members while gymnastics, swimming and fencing have one each.

Athletes from archery, judo, badminton, weightlifting, tennis, shooting and hockey will not be part of the ceremony due to their events happening on the same day or the next day.

The march-past will happen in the Japanese alphabetical order. India’s number is 21st in the march-past list as conveyed by the organisers.

The opening ceremony of the Tokyo Olympics will take place in the Olympic Stadium on Friday.

The stadium, which will host major track and field events as well as the gold medal match in women’s football, is also scheduled to host the closing ceremony on August 8.

Other contingents are also sending restricted number of athletes to the opening ceremony with Australia restricting theirs to 50 and Britain to 30.