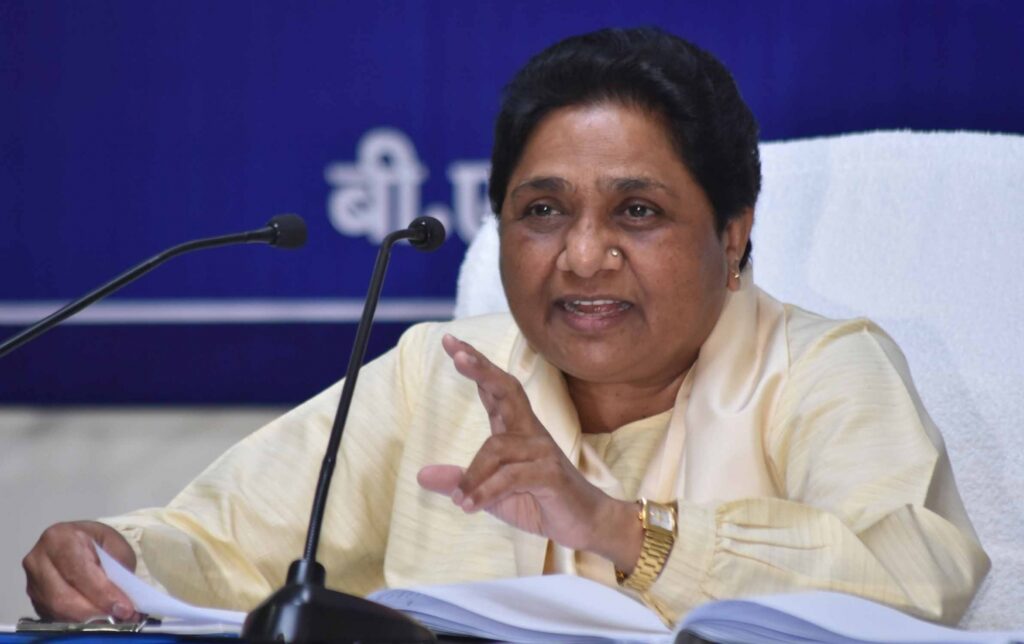 Lucknow : The National Rural Health Mission (NRHM) scam that rocked the Mayawati government has returned to haunt the BSP.

On June 26, 2011, Sachan had died under mysterious circumstances in Lucknow jail where he was lodged in a case related the NRHM scam.

The state government had gone overboard to term it as a case of suicide.

The then DGP Karamveer Singh, additional DGP V.K. Gupta and IG, Lucknow zone, Subesh Kumar Singh, have been summoned by the court on August 8.

On July 14, 2011, Lucknow bench of the Allahabad High Court handed over the case to the CBI.

The CBI on September 27, 2012, had filed the closure report in the case terming Dr Sachan’s death as suicide.

During trial of the case, Malti Sachan presented several documents in court, including post-mortem report of her husband and opinion of medical experts.