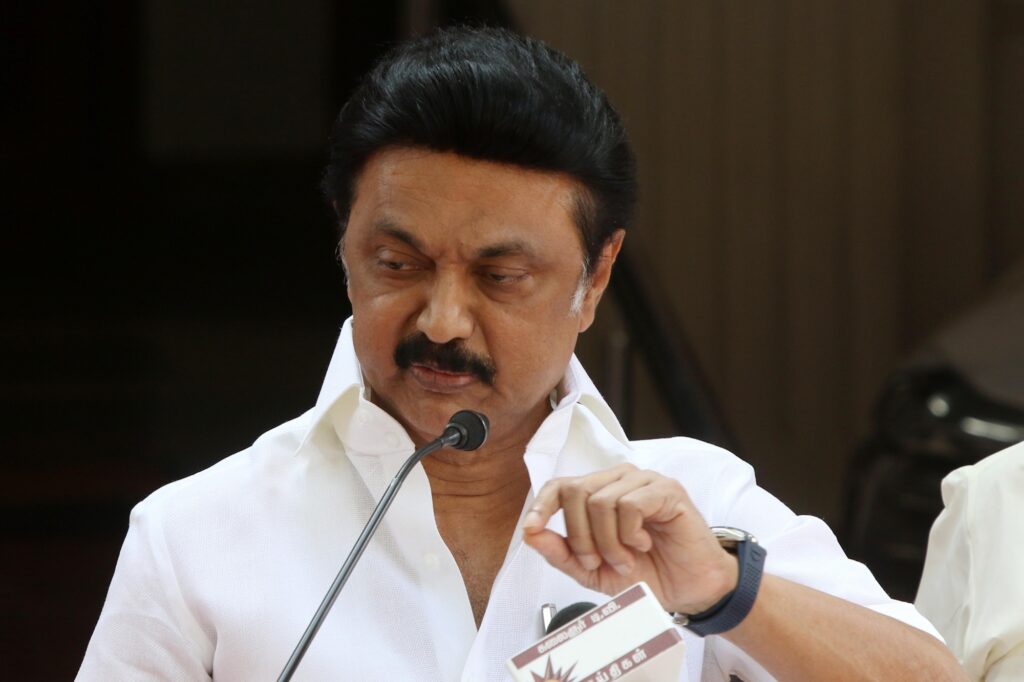 Chennai, Tami Nadu Chief Minister M.K.Stalin on Wednesday said it is not a social crime to use the Tamil term “Ondria Arasu” denoting the Union Government, instead of “Madhya Arasu” meaning the Central Government.

Soon after the DMK came to power, party leaders and also its allies started to use the “Ondriya Arasu” instead of “Madhya Arasu” while referring to the Centre.

When the issue of using the term Union Government instead of Central Government was raised in the Assembly, Stalin said it is prescribed in the law.

Citing the Indian Constitution that states: “India, that is Bharat, shall be a Union of States”, he remarked they are using what is stated in the Constitution.

“Ondriyum” is not a wrong word, it denotes the Union of States and nobody need to be frightened about it, he added.

Stalin said the principle of federalism is there in the term Union Government. 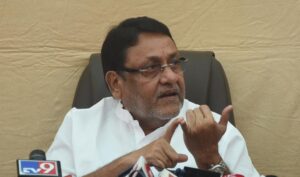