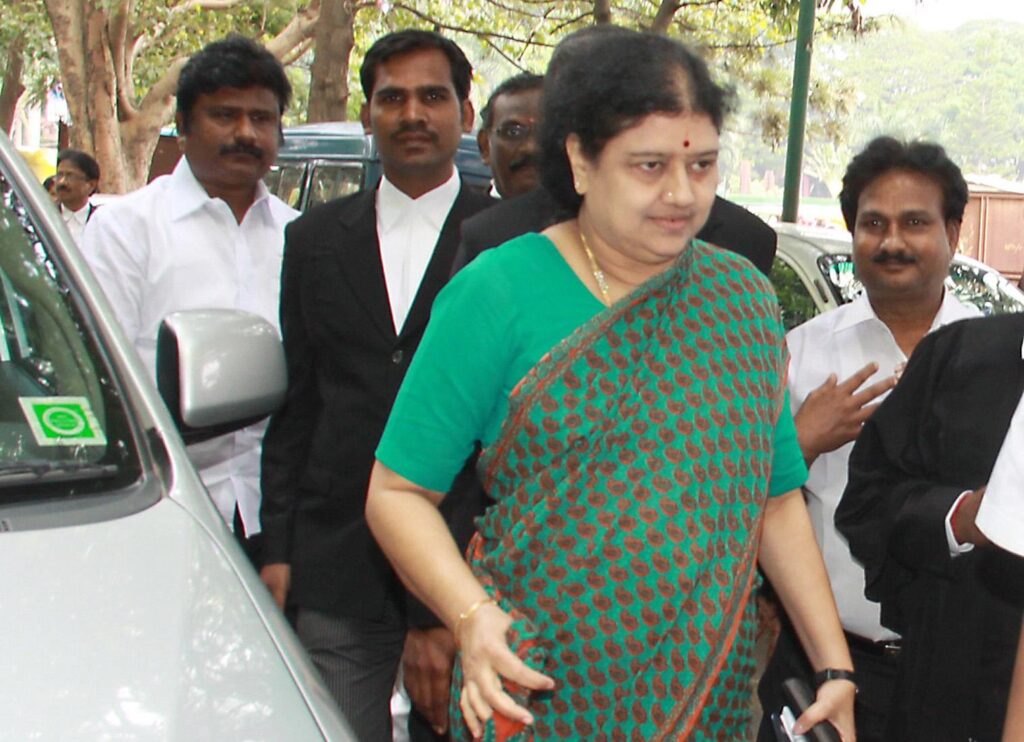 Chennai,AIADMK leader and former Tamil Nadu minister C.Ve. Shanmugham on Monday said that former interim General Secretary V.K. Sasikala does not have any role in the party and that she is not even a member of the organisation.

Interacting with reporters at the party office in Villupuram, he said that the AIADMK was a cadre-based party and had its commitment towards the party rank and file, noting when M.G. Ramachandran had founded the AIADMK, he had clearly mentioned that the strength and pillars of the party are its grass roots cadres.

Shanmugham said that after the passing away of MGR, several leaders who had claimed to be the face of the AIADMK had faded into oblivion and that it was a clear message that the party was important, not individuals.

Sasikala was an aide at the house of late party supremo J. Jayalalithaa, and did not have any connection with the AIADMK, he said.

He also said that Sasikala’s leaked voice clips on taking over of the AIADMK were not to be taken seriously and that she doesn’t have any clout in the party for such a move.

The party would stand like a rock against any moves of those who claim to represent its interests, Shanmugham said, adding that nothing will happen “even if many Sasikalas come”.