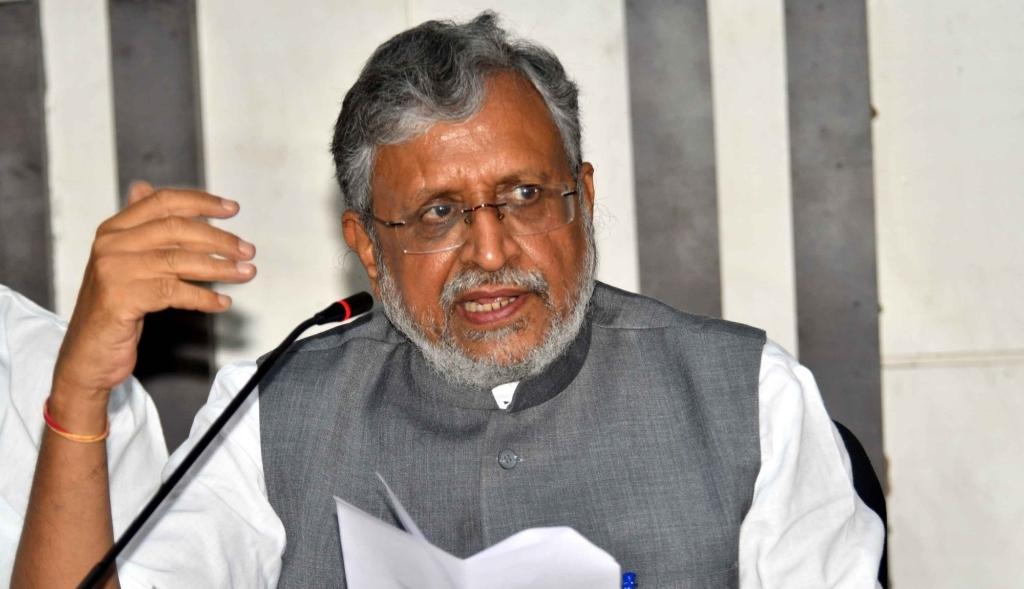 Patna : In a veiled attack on political strategist Prashant Kishor over his rumoured entry in Bihar politics, as well as other smaller outfits, BJP leader Sushil Kumar Modi on Monday said there are only four mainstream political parties in the state

The statement of Sushil Kumar Modi, the former Deputy Chief Minister, may not be taken kindly by smaller parties, especially Jitan Ram Manjhi-led HAM. It has 4 MLAs in Bihar and he is playing a role of king maker in the current NDA government led by Nitish Kumar. Still, Sushil Modi has not given any weightage to it.

It will be interesting to see what would be the reaction of HAM. Manjhi is critical of the BJP’s stand on several issues.

The Pasupati Kumar Paras-led RLSP is also an important alliance partner of the NDA. Paras is close to BJP and currently in position of doing politics in the Centre.

JD-U, on the other hand. is largely silent on the proposed political entry of Prashant Kishor. A senior leader of JD-U only said that the political path in Bihar for PK will not be easy for him.