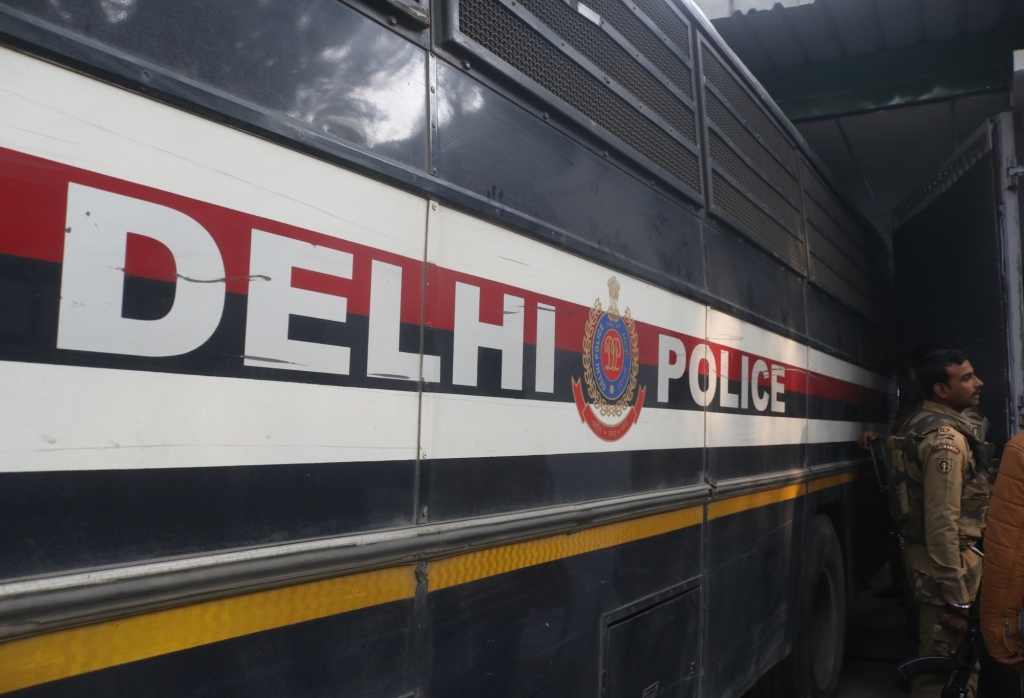 New Delhi : Delhi Police on Wednesday said that the two bags that were lying unattended in Delhi’s Trilokpuri area contained no explosives.

Confirming the development, Deputy Commissioner of Police (East District) Priyanka Kashyap, who reached the spot to assess the situation, said both the bags were stolen from some person and they have identified him. “It contained no explosives,” she stated.

One of the bags contained a laptop while the other had personal belongings of its owner.

Meanwhile, sensing the gravity of the situation, a Bomb Disposal Squad of the Delhi Police had also reached the spot.

The police had received a PCR call regarding the two unattended bags at around 12.30 p.m. after which they rushed to the spot and cordoned off the entire area.

Pertinently, the incident comes just five days after a 3 Kg Improvised Explosive Device was found concealed in an unattended bag at the Ghazipur Flower Market area of Delhi, triggering panic among the residents of the capital less than a fortnight ahead of January 26, Republic Day.