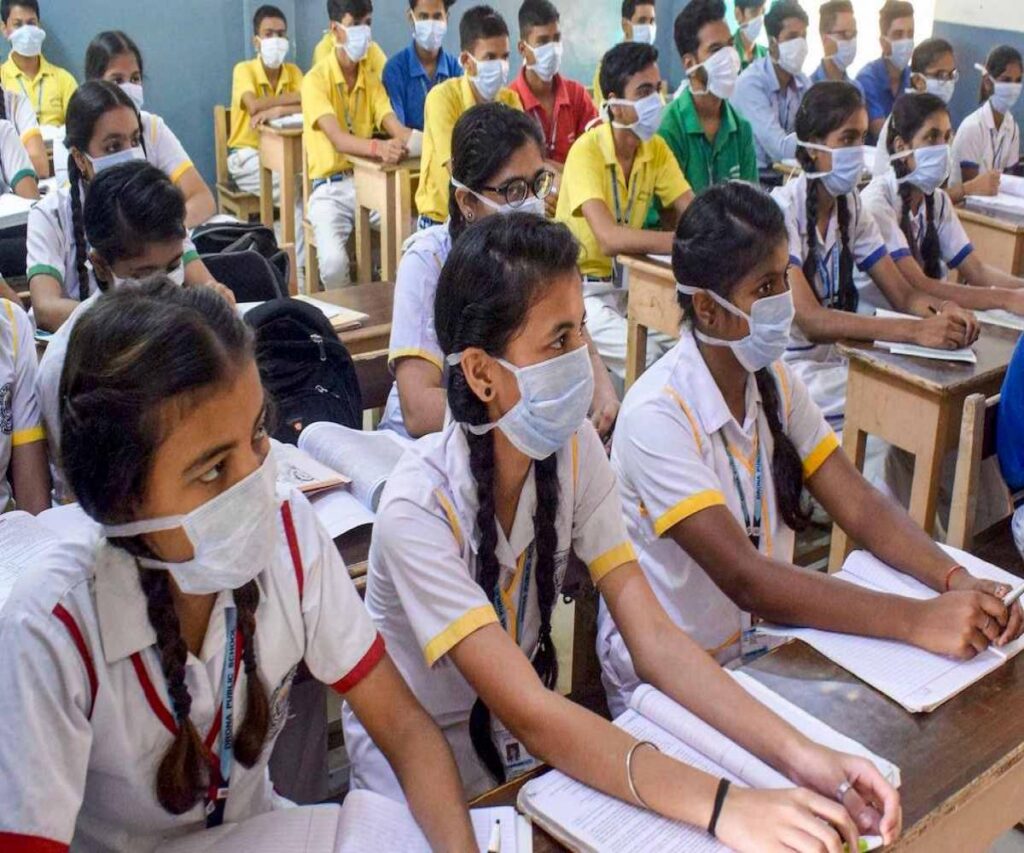 Chennai, Overturning its earlier decision, Tamil Nadu government has decided not to hold entrance exams for admission to Class 11 and instead increase the number of seats by 10-15 per cent in government and government-aided schools.

The government also said in case there are a large number of applications for a particular stream in Class 11 then admission can be made based on the student’s Class 9 marks.

The government also said Classes for 11th students will be held from the third week of June based on the Covid-19 guidelines prevailing then.

In a statement issued here, Panneerselvam said the ruling DMK party had announced revocation of entrance exams for medical admission but has declared conduct of such exams to admit students to Class 11.