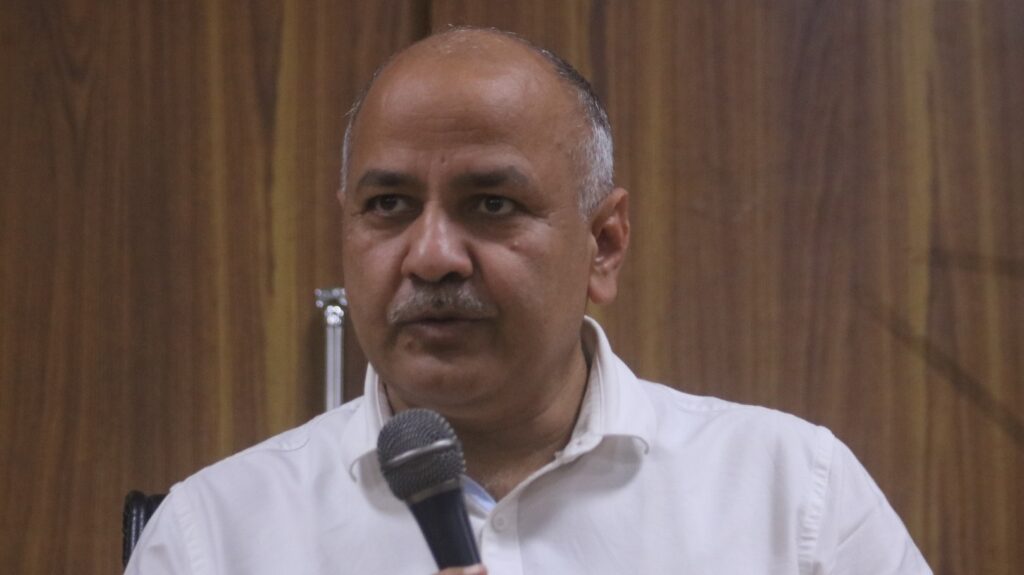 New Delhi, There will be no Covaxin doses available at any vaccination centre in the national capital from Wednesday onwards as the stock has finished, prompting the state government to shut around 100 centres. The Delhi government, which raised an alarm regarding Covaxin shortage on Tuesday evening, on Wednesday said the last available stock of Covaxin was administered earlier in the day.

“We had just 16,900 doses of Covaxin stock for today (Wednesday) which was administered and we have no Covaxin stock left for any centre. Now, Covaxin will not be administered at any vaccination centre from tomorrow until vaccine supply is received,” said AAP MLA Atish, while giving details of the Delhi government’s vaccination scheme to the press on Wednesday.

Delhi on Wednesday received 2,67,790 doses of Covishield vaccine for people in the 18 to 44 years age group.

Amid the nationwide second wave of the Covid pandemic, the Delhi government has been struggling to provide beds, oxygen, medicines for Covid patients in the hospitals and at homes. For the last few days, the capital is also struggling for vaccines.

The Delhi government has relentlessly flagged the dwindling stock of vaccines in the capital, saying the manufacturers were not supplying enough doses to meet the target of inoculating the city’s adult population in the next three months.

This has come a week after the state administration set a target of three months to complete the vaccination of all the citizens in Delhi. Mass vaccination was kicked off for the 18-44 years age group on May 3.

Earlier in the day, Delhi Deputy Chief Minister Manish Sisodia said that Covaxin maker Bharat Biotech has refused to supply doses to Delhi under instructions from the central government.

Sisodia accused the Centre of controlling the supply of Covid shots and of vaccine mismanagement. He said the Delhi government has ordered 67 lakh doses of both vaccines – Covaxin and Covishield each.