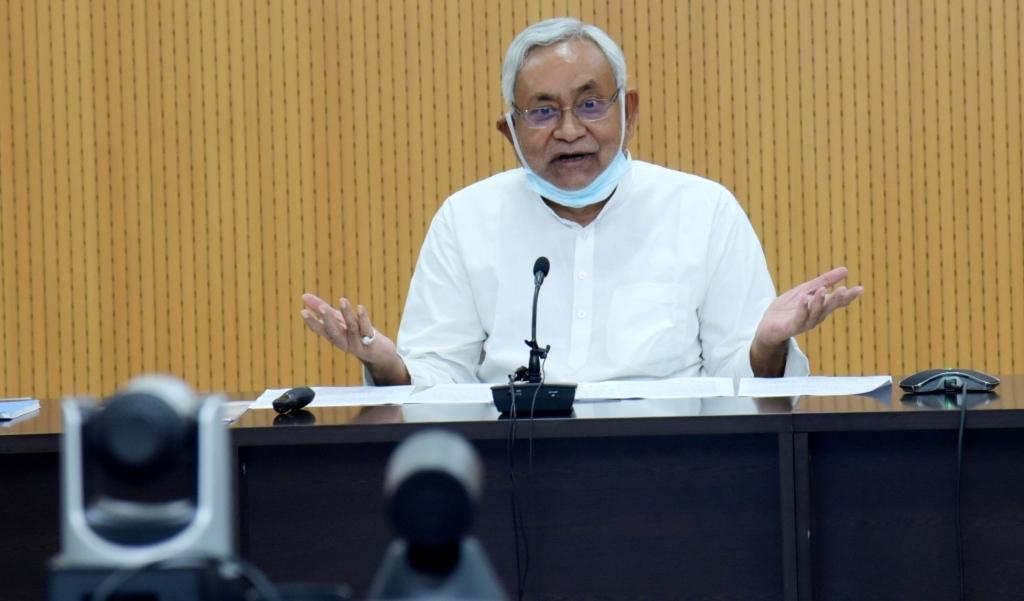 Gopal Mandal, the JD-U MLA from Gopalpur in Bhagalpur district, was walking in his undergarment in the AC First Class compartment of the Patna-New Delhi Tejas Rajdhani Express on September 2. He was also allegedly involved in arguments with fellow passengers after the latter objected to his behaviour.

An FIR has been registered against Gopal Mandal by the Government Railway Police at New Delhi railway station.

When reporters asked Nitish Kumar about what action is being taken against Gopal Mandal for his behaviour, he said: “These things keep happening. The investigation is underway. (E Sab To Hota Hi Rahta Hai. Jaanch Bhi Ho Hi Raha Hai).” He said this while laying the foundation stone of a double decker flyover on Patna’s heavily congested Ashok Rajpath road.

The RJD and the LJP have slammed Gopal Mandal for walking in his undergarment in a train. RJD spokesperson Chitranjan Gagan said: “The indecent behaviour of the MLA has tarnished the image of Bihar. It is because of such leaders, people of other states mock us.”

“We have to maintain the dignity of the place we are living in. There is some decorum that we have to follow as there are women, children and elderly people around. The behaviour of that MLA was comdemnable. Nitish Kumar should take action against him,” said Chirag Paswan during his Ashirwad Yatra in Arrah. 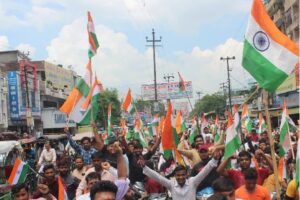 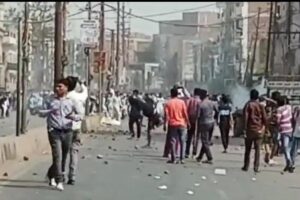