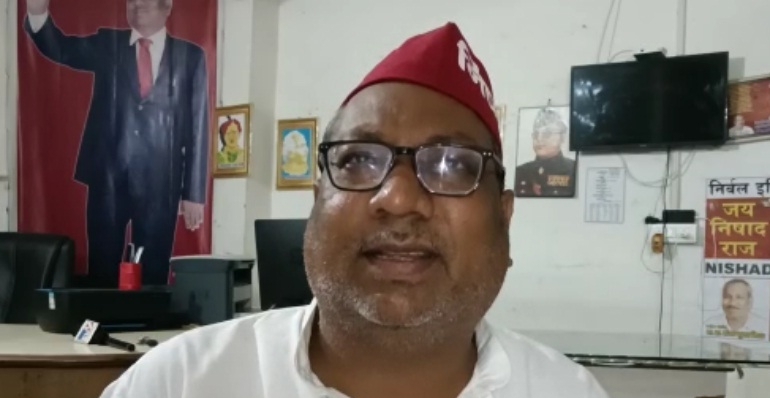 Lucknow,  Hours before the Union cabinet expansion takes place in Delhi on Wednesday evening, the Nishad Party president Sanjay Nishad has demanded a berth for his son Praveeen Nishad, who is a BJP MP from Sant Kabir Nagar.

In a video message, Sanjay Nishad said that the Nishad community wields influence in over 160 Assembly seats in Uttar Pradesh.

“If Anupriya Patel can be inducted into the union ministry, Praveen Nishad also deserves a place. In 2019, BJP got Nishad votes on 40 seats,” he said.

He added that he had already spoken to BJP president J.P. Nadda and it was now up to the BJP to take a decision.