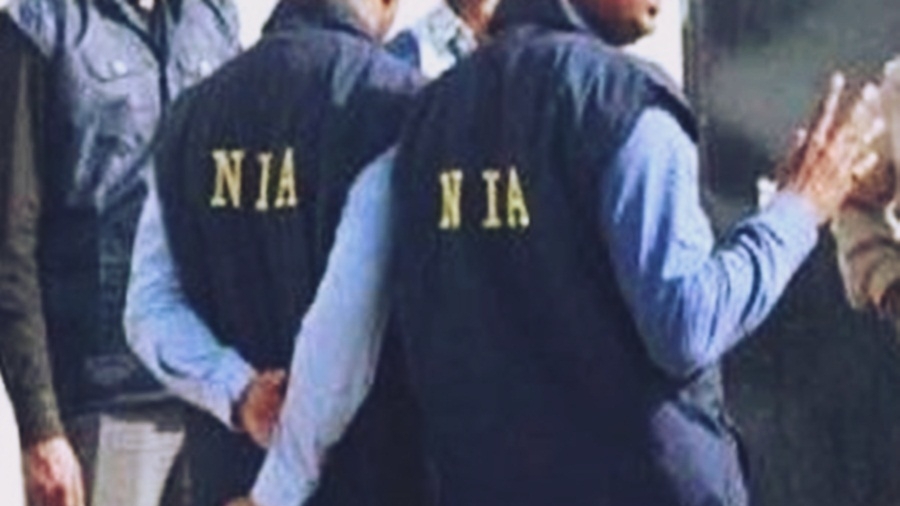 New Delhi : The National Investigation Agency (NIA) is conducting raids at the premises of Popular Front of India (PFI) members at multiple locations in western Uttar Pradesh, including Bulandshahr and Meerut, on Tuesday.

The raids started early Tuesday morning and are currently underway.

NIA sources said that a number of people have already been detained in connection.

“We are grilling them. As of now no arrest memos have been filed against any of them. They are PFI members. We received fresh inputs after questionning PFI members who were arrested following the September 22 pan-India raids,” the sources said.

On September 22, more than 105 PFI members were arrested by the NIA and the ED, while some 200 others were detained.

Look Out Circulars were also issued against two of members of the organisation on Monday.

As of now, the NIA is investigating a total of 19 PFI related cases.

The probe agency has said that 46 accused who were earlier arrested were convicted in 2010-11 cases.

Around 355 PFI members have already been charge sheeted by the agency.