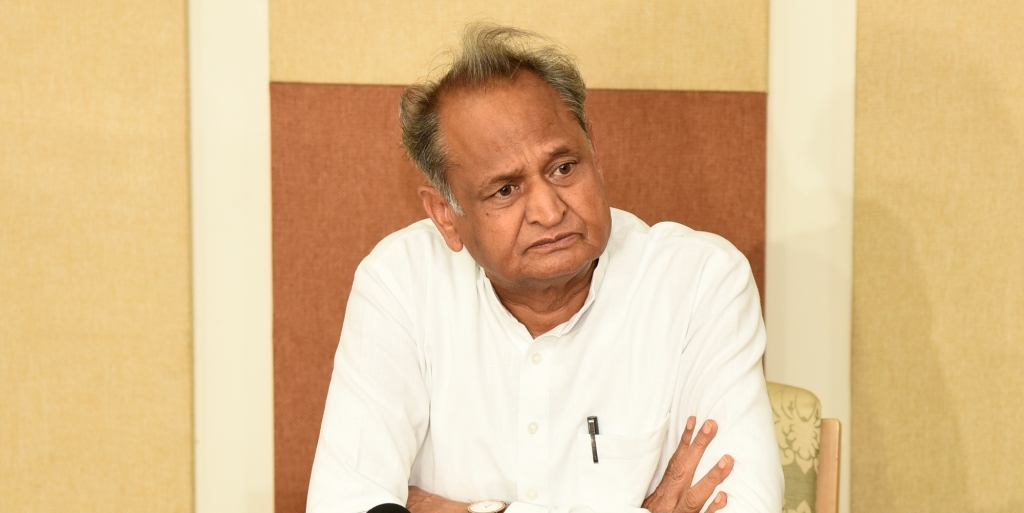 Jaipur : Looking at the raging controversy over the appointment of six MLAs as advisors, Chief Minister Ashok Gehlot has clarified that none of them would get the status of a cabinet minister or minister of state.

Speaking to the media on Sunday, Gehlot said, “We are running the government and we know who can be made an advisor and who can’t.”

The Chief Minister said that we have not yet issued any order regarding the advisors because we do not want any unnecessary controversy. “But if I take someone’s advice, where can be the problem? I can take advice from anyone on any issue and can make any journalist, litterateur or anyone else as my advisor,” he added.

With this statement of the Chief Minister, speculation is rife that now the appointments of Parliamentary Secretaries may also be in trouble.

It needs to be mentioned here that the CM has appointed six MLAs as media advisors. These were the people who had been unhappy as they could not get cabinet berths.

However, the Rajasthan BJP has objected to the appointment of the six media advisors to Chief Minister Ashok Gehlot and termed it unconstitutional.

However, BJP deputy leader of opposition Rajendra Rathore said that these positions are unconstitutional and has written a letter to Rajasthan Governor Kalraj Mishra raising issues on the appointments.

Rathore, in fact, has also warned of taking this matter to the court.

He said that the CM has simply distributed posts to please the disappointed faction.

“As per Article 191A of Indian Constitution, appointing advisors on post for profit without passing a law in the Assembly is unconstitutional and such appointments can never be made,” he added.