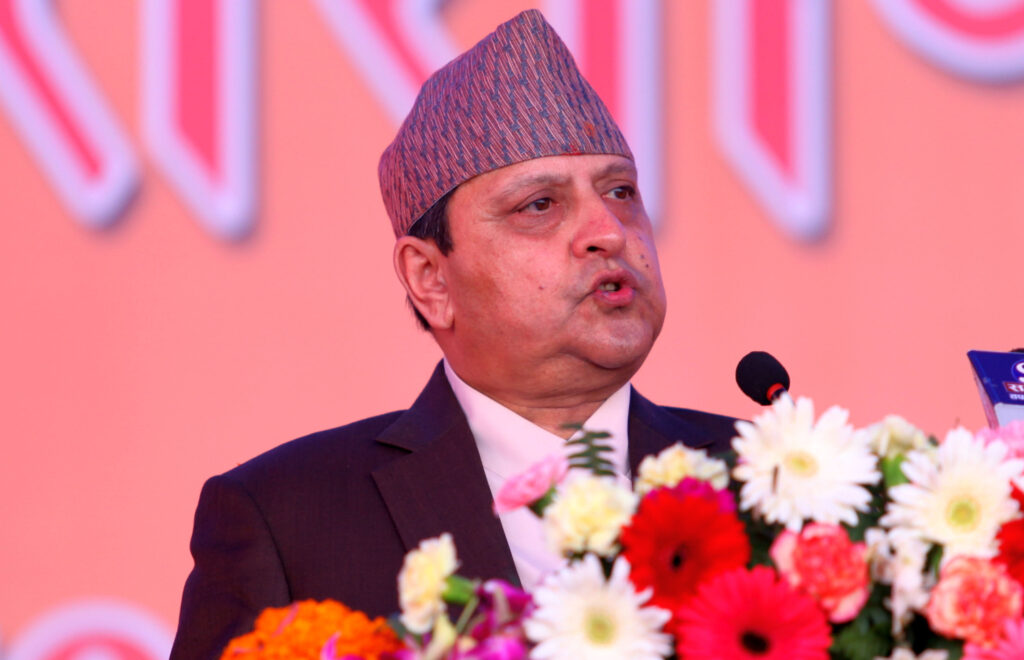 Kathmandu: Nepal’s former king, Gyanendra Shah, who returned from India after participating in the Kumbh Mela in Haridwar, has tested positive for the novel coronavirus, sources in the Health Ministry said on Tuesday.

Accompanied by his wife Komal Shah, the former king returned to Nepal on Sunday after which they underwent a mandatory testing for Covid-19.

The couple tested positive for the virus on Tuesday and were under home isolation, the sources said, adding that contact tracing have also started following the development.

Before they left for India on April 8, the king and his wife had tested negative.

They were invited by the Maha Kumbh Mela 2021 Special Committee, Haridwar.

Gyanendra Shah, who attended the Kumbh Mela’s Shahi Snan on April 12 as the chief guest, also undertook other visits including, a trip to the Patanjali Yoghapeeth run by Baba Ramdev.

He also addressed a gathering of sadhus and highlighted the importance of Hindu religion.

This was the former king’s first visit to Haridwar on the occasion of the Kumbh Mela.

Uttarakhand Chief Minister Tirath Singh Rawat had welcomed Gyanendra and in his messages said: “Welcome to Devbhoomi Uttarakhand and Haridwar Kumbh. You are blessed by the saints and the Ganges.” 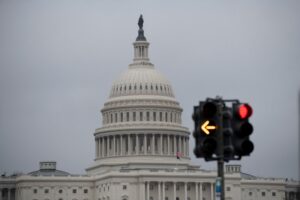