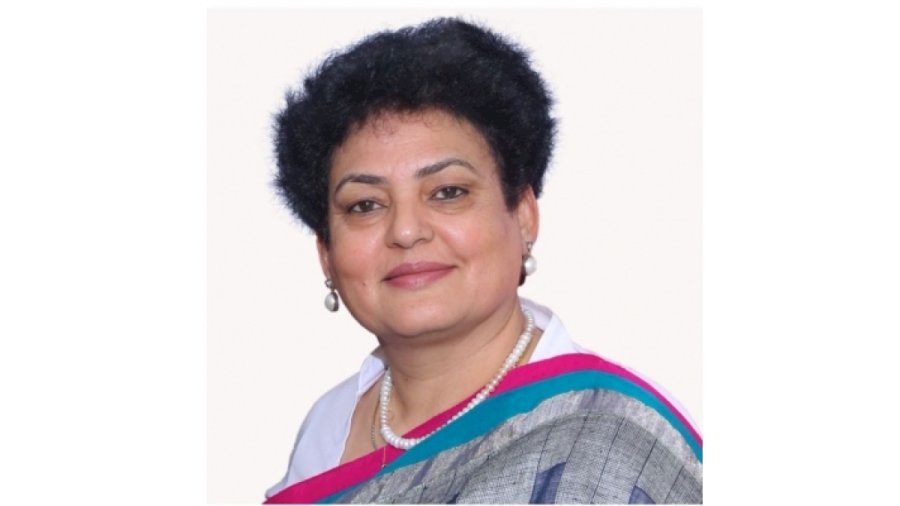 “It is extremely sad and unfortunate that we still have public representative who are misogynists and have horrible mindset towards women,” she said in a tweet.

The NCW chairperson asked in a subsequent tweet ‘if they sit in assemblies and speak like this, how they must be behaving with women in their lives?’

Karnataka Congress MLA Ramesh Kumar during the ongoing Assembly winter season on Thursday said, “There is a saying that when rape is inevitable, lie down and enjoy it. That is exactly the position in which you are.” His distasteful comment came when MLAs demanded time from Speaker Vishweshwara Hegde Kageri to discuss farmers’ issues.

“I am in a situation where I have to enjoy and say ‘yes, yes’. This is what I feel. I should give up controlling the situation and take the proceedings in a systematic manner, I should tell everyone to continue your talks,” Kageri said.

After speaker’s comment, Congress MLA said, “See, there is a saying- when rape is inevitable, lie down and enjoy it. That’s exactly the position in which you are”.

However, the Congress MLA Kumar later apologised for his remark, saying that his intention was not to trivialise or make light of the heinous crime after the nationwide flak.