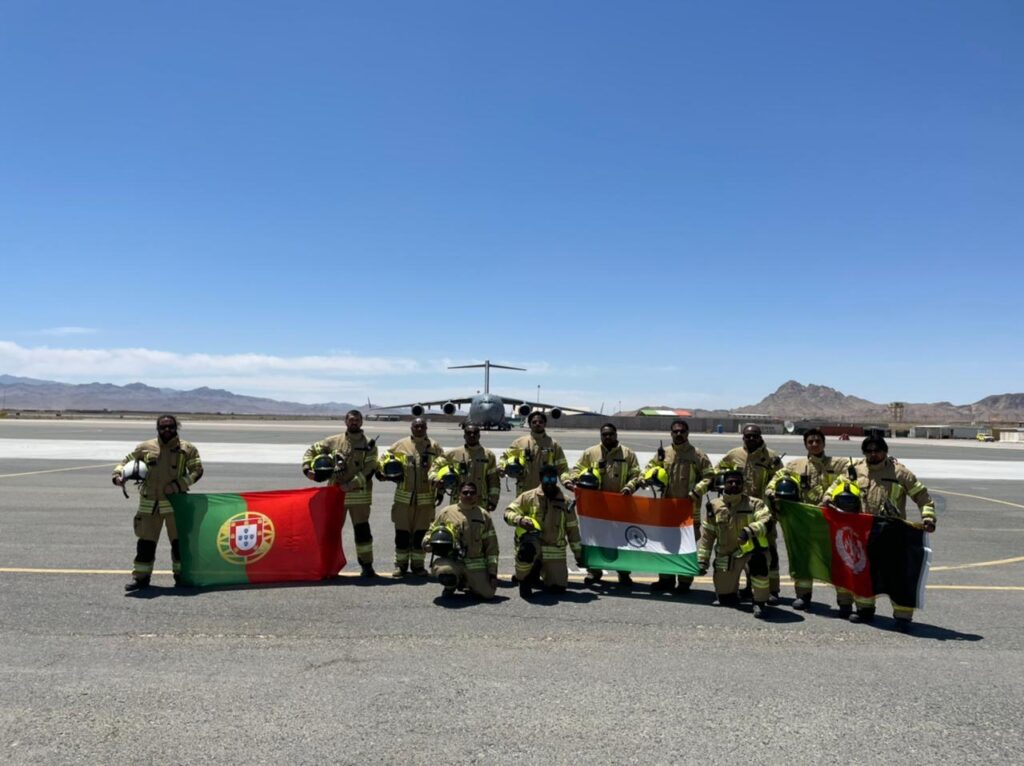 Mangaluru : Deepak Kumar U, a 35-year-old man who worked in the rescue fire fighting crew team of the US and NATO army base in Herat, Afghanistan, shared his experience of horror with the Taliban during his stint in the war-torn country.

“I am in touch with locals of Herat city who worked with me. There is a curfew kind of atmosphere in the entire city. People are not coming out of their houses,” .

Only the Kabul airport is operating and all the others are closed.

“When we were evacuated, there was no mad rush like it is happening in Kabul. Our base was handed over to the local government after evacuation,” he says.

Deepak Kumar from Puttur in Dakshina Kannada worked at the Herat army base on the Iran border for six years.

“We worked with Portuguese and British nationals. Some have joined from Maharashtra and Kerala states also,” he says.

“If everything went well I was planning to stay in Afghanistan for two more years,” he says.

However, he returned on June 22 from Afghanistan with his colleagues Mithun Shetty, Shekar, Hyder and others.

“The military bases were established in the areas where terrorists were highly active. When I worked at a military base, rockets launched by the Taliban used to fall right inside the premises. The radar was used to identify it and give a signal before it fell. We used to run into the well-built bunkers. Until I was there, no casualty was reported due to rocket firing.

“Military personnel never shared any information with us, however, we used to observe their operations with curiosity,” he said.

“Those who went to fight against the Taliban in fighter jets returned with dead bodies and injured soldiers. They were treated at the base hospitals,” he adds.

Until the American army was present, the Taliban never wagged its tail. But, the Taliban was ready with modern ammunition to declare war, according to Deepak Kumar.

When America decided to withdraw its armed forces, Afghanistan locals who were in touch were scared. They used to say that the Taliban would occupy the whole country in one month after the withdrawal of American forces, this has come true, he explains.

When Americans left, they had trained the Afghanistan military. However, the army, about 3 lakh strong, could not defend against the 50-60,000 Taliban army. Afghans predicted this and the nature of Afghan people is really good, he says.

There were many Indians in the military system established by America and NATO countries. Most of them have returned after the withdrawal of American forces. All my friends have also returned to the country safely.

When the American army was present, the Taliban was pushed to remote villages. The local villagers in touch with the army used to be very scared to go back to their villages. Taliban took their fingerprints before allowing them inside villages. If anyone having links with the army was found, they would kill them. The villagers in touch with the military did not visit their places for years, he said.

Deepak Kumar found the job vacancy at an army base in Afghanistan, on the internet and attended the interview on Skype.

He then attended a medical exam in New Delhi and reached Kabul. He was given three days off once in five or six months and his travel expenses were taken care of.

“Initially I was scared. Since it was a military base where safety is ensured and many of my friends already worked, I chose to work,” he added. 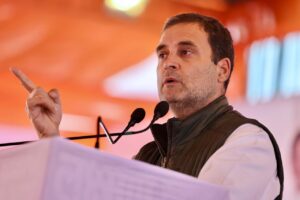 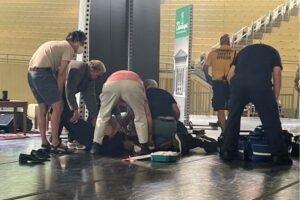