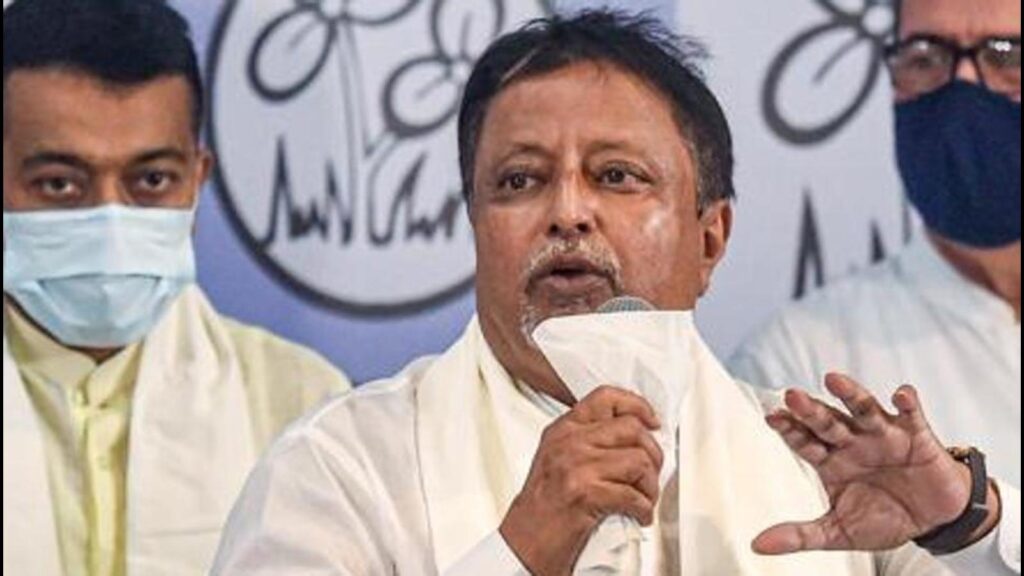 Kolkata, Veteran politician Mukul Roy, who recently joined the Trinamool Congress after winning the Assembly polls from Krishnanagar North on a BJP ticket, was made the Public Accounts Committee (PAC) chairman on the last day of the Budget Session in the West Bengal Assembly on Friday.

The BJP MLAs, who pitched for Ashok Lahiri as the PAC chief, staged a walked as a mark of protest following the appointment of Roy.

“This is the first time in history that the opposition party has not been given the PAC chairman’s post. The Speaker (Biman Bandhopadhyay) has done this intentionally to hide misappropriation of funds. Had BJP’s Ashok Lahiri been made the PAC chairman, all the misdoings would have come to light,” said Leader of the Opposition, Suvendu Adhikari.

However, he has not resigned as an MLA, despite being asked to do so several times by the saffron camp. The BJP has already appealed to the Speaker for his expulsion under the anti-defection law. The matter is likely to be heard on July 16.

Defending the decision of the Speaker, Trinamool Lok Sabha MP Saugata Roy said, “There is no rule which says an opposition leader has to be made the PAC chairman. It is only a convention. The Speaker is the sole authority to select the chairman. He has done the right thing.”

The decision to appoint Roy as the chairman of PAC was taken much earlier when Chief Minister Mamata Banerjee had openly lent her support to Roy and said that the Speaker’s decision would be final in this matter.

The decision to appoint Roy as the PAC chief will not only help accommodate the veteran politician in a key post, but also prevent a BJP legislator from occupying the position.