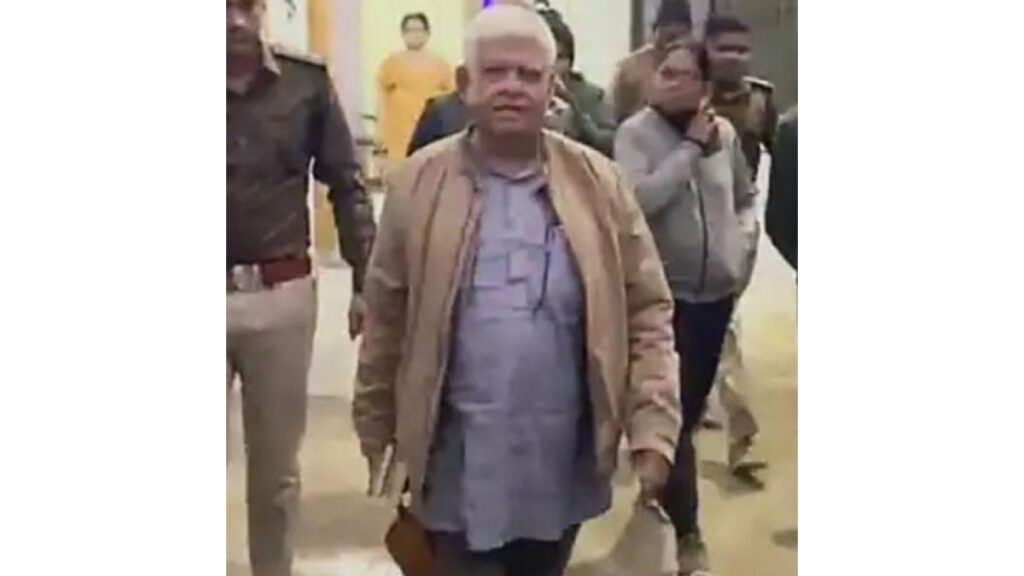 Pateria had approached the HC after his bail plea was denied by a district court a few days back. However, the Congress leader got no leniency for his alleged remarks on Prime Minister Modi during a meeting with party workers in Panna district.

“It is noticed that it has become a fashion for some public leaders to seek popularity of the followers without caring for the consequence of deliverance. This practice is not only belittling the image of public leaders in the society but also becoming a cause of increase in criminality in the politics,” Justice Sanjay Dwivedi observed while hearing Pateria’s bail plea on Wednesday.

The court also mentioned that the use of foul language was not expected from a public leader. The bench said there was no occasion for the applicant, who is a public leader, to use such derogatory language for the prime minister of the country.

“The manner in which the crime has been committed, the applicant cannot be granted bail as it will give a wrong message to the society,” Justice Dwivedi said while dismissing Pateria’s application.

Pateria was arrested on December 13, 2022, from his residence in Hata town of Damoh district and is currently in judicial custody. Pateria’s remarks on PM Modi had sparked a political controversy here in Madhya Pradesh. Pateria had not only faced ire from the ruling BJP, but also faced criticism from the Congress leader.

Pateria was booked by under various Indian Penal Code Sections, including 451 (house-trespass), 504 (intentional insult with intent to provoke breach of the peace), 505 (statements conducting public mischief), 506 (criminal intimidation), 115 (abetment of offence punishable with death or imprisonment for life if offence not committed) and 117 (abetting commission of offence by the public).