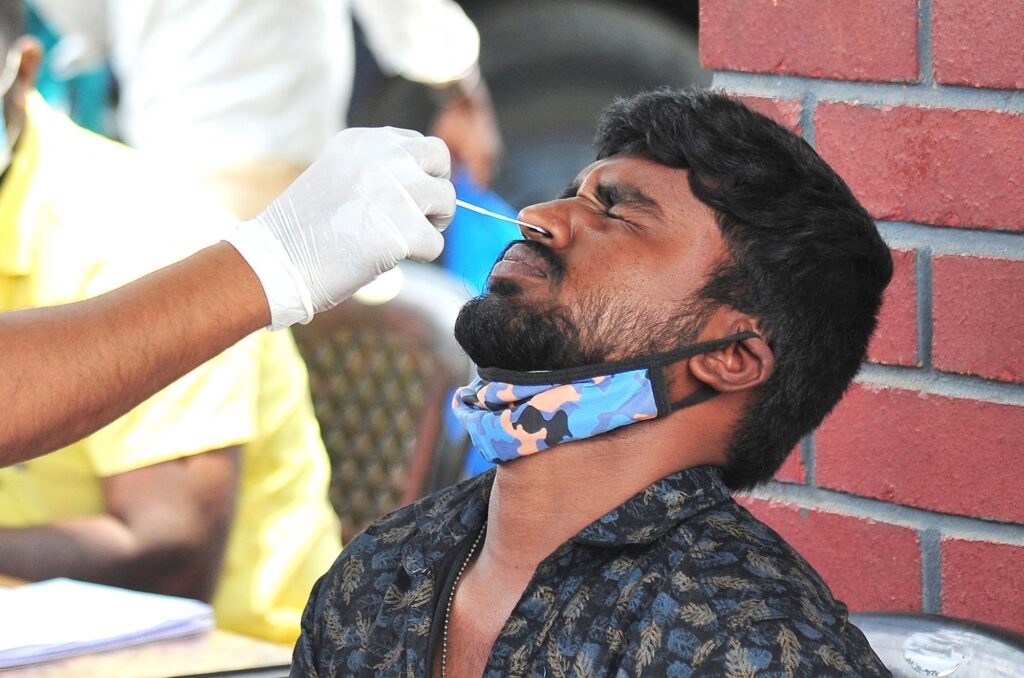 Bhopal,  The Madhya Pradesh government is considering sealing the inter-state borders to curb the spread of the coronavirus infection.

Home Minister Narottam Mishra said during a review meeting on the Covid-19 situation under the chairmanship of Chief Minister Shivraj Singh Chouhan, that in accordance with efforts being made to control the infection across 16 districts in the state, the emphasis was being laid on breaking the Covid chain.

Mishra said the Chief Minister has assured that the general public will not be inconvenienced.