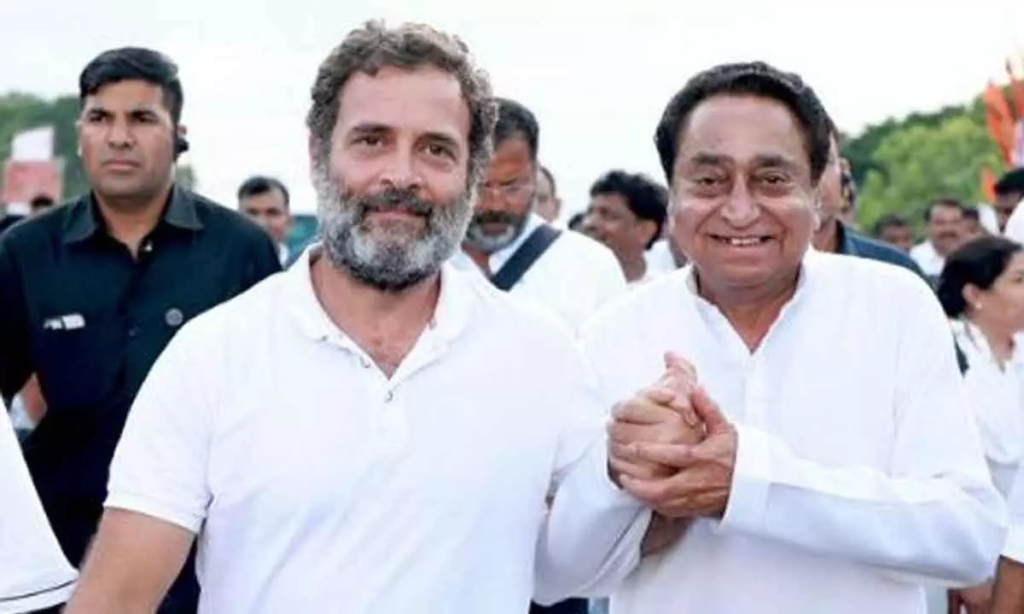 Bhopal : A day after an anonymous letter threatening to assassinate Rahul Gandhi and state Congress chief Kamal Nath along with threats of serial blasts in Indore came to the fore, Madhya Pradesh Home Minister Narottam Mishra ruled out the possibility of threat to Bharat Jodo Yatra in the state.

Responding to an alleged threatening letter, which was reportedly received by an Indore shop owner on Thursday, Mishra said the state government has ensured to provide full security for Rahul Gandhi’s yatra in Madhya Pradesh.

“The government is responsible for the foolproof security of Rahul Gandhi during the Bharat Jodo Yatra in Madhya Pradesh. I want to assure them that it is our commitment as far as providing security is concerned,” Mishra said on Saturday.

Mishra, a senior BJP leader, who often attacks Rahul Gandhi and the Congress, however, accused Nath of rubbing salt to the wounds of victims of the 1984 anti-Sikh riots by going to the Khalsa Stadium for a function earlier this month.

Taking a jibe, Mishra said, “Perhaps, Kamal Nath does not want Rahul Gandhi’s yatra to come to Madhya Pradesh, that is why he is doing all these stunts.”

The anonymous letter threatened that bomb blasts would be carried out in that city if the Bharat Jodo Yatra made a scheduled night halt at Khalsa Stadium here on November 28.

Friday that a case has been lodged against unidentified accused u/s 507 IPC (criminal intimidation by anonymous communication) at Indore’s Juni police station.

Sources in the police also said that the top cops in Indore are mulling over slapping the National Security Act (NSA) against the accused, once they get nabbed.

The letter, which bears the photocopy of an election photo identity card (EPIC) of a Karnal-based youth, is written in Hindi. Containing abusive language, the letter, while mentioning about the 1984 anti-Sikh riots, points to Kamal Nath’s alleged role in the targeted killings of the Sikh community.

Khalsa Stadium in Indore was in news earlier this month after there was a controversy over Nath being felicitated at a function held there on the occasion of Guru Nanak Jayanti on November 8.

Kirtan singer Manpreet Singh Kanpuri had referred to the 1984 anti-Sikh riots, regarding which Nath had faced allegations in the past, and blasted the organisers for felicitating Nath.

The BJP has already announced that if Nath enters the stadium during the Bharat Jodo Yatra, it will be shown black flags.