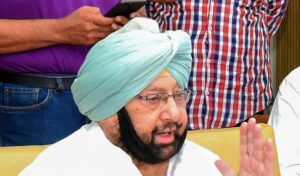 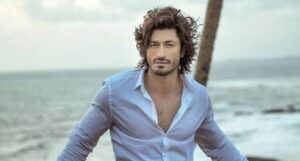 How Vidyut Jammwal put together ‘Sanak: Hope Under Siege’ on his own 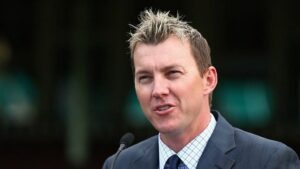