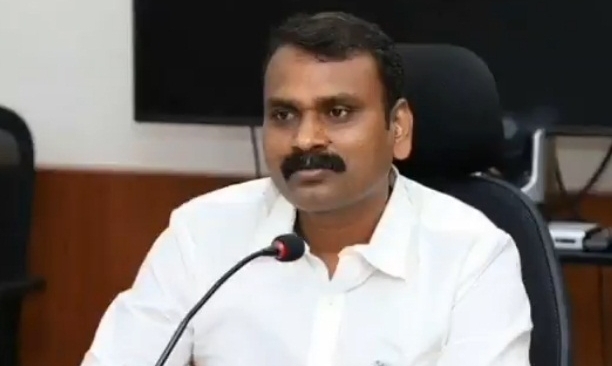 The induction of Murugan is seen as a reward for his stellar performance as the BJP state president in Tamil Nadu after he assumed office in March 2020.

Murugan, a lawyer by profession and coming from the SC community after becoming the BJP state chief immediately tried some social engineering modes and went on to conduct the “Vetrivel Yatra” which was considered as a tit for tat reply to the “Karuppu Kootam” who had tried to insult Lord Murugan.

While the yatra could not develop into a mass movement owing to the organisational weakness of the BJP, it evoked a response among the people of the state and as Murugan hails from the SC community.

S. Sivasankar, journalist and political analyst from Madurai, ” Murugan in his short period of one year and three months worked hard for the BJP in Tamil Nadu and gave a face of an aggressive political party to the BJP. He will now have to prove himself among the people of Tamil Nadu as to what he would do for the state and its people.”

In the recent Assembly elections, the BJP won four seats, and this huge show of the party added credence to Murugan and thus was considered for a slot of Minister of State in the Modi government. While he lost narrowly by 800 odd votes in Dharapuram constituency, the BJP state president was aggressive in his postures and in public statements against the DMK government.

Another feather in his cap was the smooth alliance he had undertaken with the AIADMK even though the decision for a political alliance with the Dravidian party was taken at New Delhi among the top BJP brass. However, as a person who executed at the grassroots level, Murugan’s performance received praise from senior AIADMK leaders, including K. Palaniswami and O. Panneerselvam.

L.Murugan while speaking from New Delhi said, “I am thankful to Prime Minister Narendra Modiji and the senior leaders of the BJP for considering me for this top post.”