The Minister said that young talents are being nurtured through initiatives like Khelo India and Fit India.”On National Sports Day, I salute all our sportspeople who have been making India proud through their passion and hard work,” Shah said.

He asserted that the “Modi government is committed and playing an instrumental role in promoting sports and nurturing the young talent through initiatives like Khelo India and Fit India”.

Shah also paid tribute to hockey wizard Major Dhyan Chand, on the occasion of his birth anniversary, saying “Major Dhyan Chand was a phenomenal legend, who won three Olympic gold medals and mesmerised millions through his magical technique. His talent, achievements and devotion towards the motherland continues to inspire the generations to come,” Shah added.

Major Dhyan Chand was born on August 29, 1905. National Sports Day is celebrated on August 29 every year to honour the hockey legend. 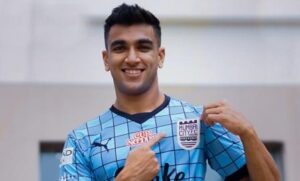 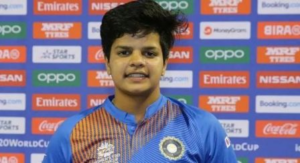