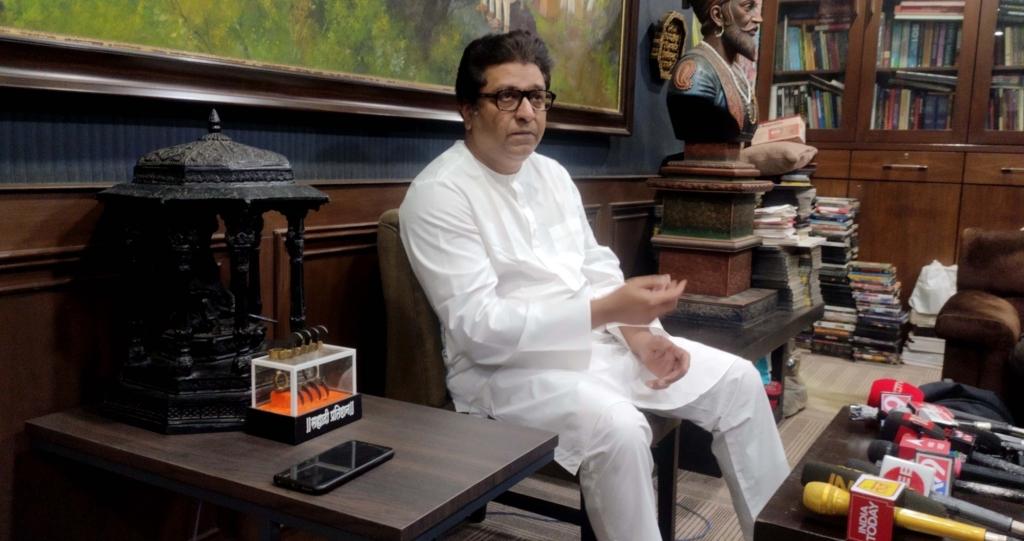 Along with him, his mother Kunda Thackeray and sister Jaywanti have also tested positive though with mild symptoms and were taken to the hospital for treatment.

Chief Minister Uddhav Thackeray called up his aunt Kunda Thackeray and cousin Raj and enquired after their health and wished them speedy recovery this evening.

Senior party leader Bala Nandgaonkar said both Raj and his sister and their mother have already taken both doses of Covid-19 vaccine sometime ago.

“His mother was infected first and later Raj and sister Jaywanti also contracted the virus and their positive reports came today. They have been taken to the Lilavati Hospital,” Nandgaonkar .

Dr Jalil Parker of Lilavati Hospital, who is treating them, said that Kunda Thackeray was given treatment on Friday and sent home, while both Raj and his sister, whose symptoms are also mild, are currently taking treatment.

Another party official said that Raj Thackeray had not been keeping well since the past couple of days, suffering from mild fever and cough.

As a precaution, he had cancelled all his engagements and later underwent the Covid-19 tests which came out positive.