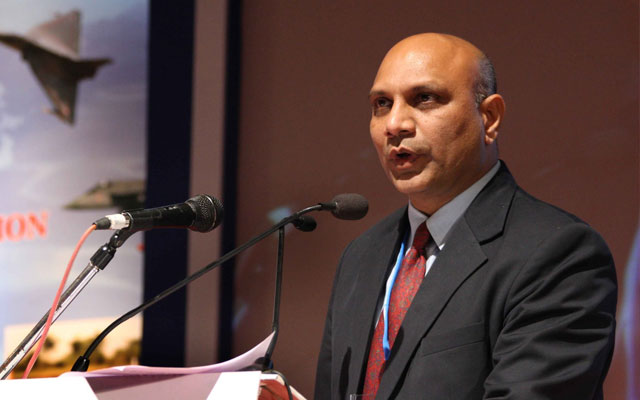 Speaking at an interactive session with Congress workers in Goa, Raju said the ruling Bharatiya Janata Party (BJP) had mastered the art of exploiting emotive issues, adding that the Congress must come up with an alternative strategy to counter the BJP’s propaganda to win the upcoming state assembly elections in Goa.

“Coming to our own tenure while we were in power in the UPA government, I think if you remember we paid for the mistakes of our coalition partners. Nobody can point a finger at former Prime Minister Manmohan Singh, our party president Sonia Gandhi or former Defence Minister A.K. Anthony. We had clean leadership, a leadership that we can be proud of,” he said.

Raju, who is currently in Goa to create public opinion about the economic failures of the National Democratic Alliance (NDA) government, said the BJP’s “relentless campaign” about the national loss of Rs 1.76 lakh crore allegedly by auctioning the 2G spectrum and which was flagged by the Comptroller and Auditor General (CAG) Vinod Rai, eventually dented the UPA government. This is because our ruling alliance’s leaders failed to explain it properly to the people of the country, the Congress leader added.

“It was made to look like the Congress had eaten away Rs 1,76,000 crore… we failed to explain properly the matter in the public eye due to the relentless campaign of the BJP…” Raju said.

He said it was imperative for the party to launch a strategy to counter the BJP’s stoking of emotive issues.

“What subjects we raise in the public is very very important. Because emotions play a role in tilting the balance and that’s a game which the BJP has mastered. Now we have to counter that with an effective strategy,” Raju added.