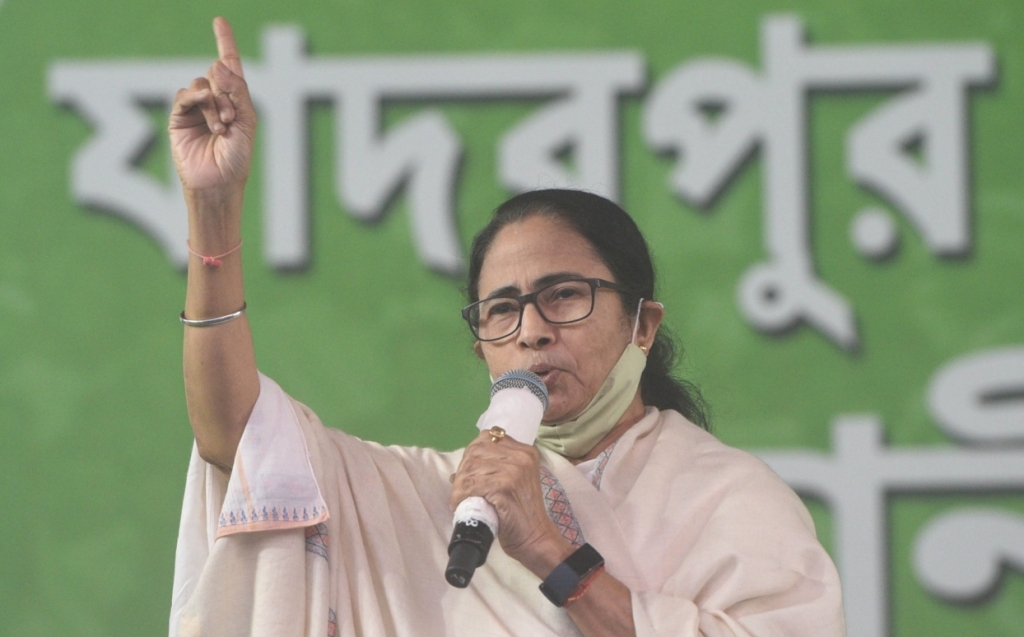 Kolkata : A couple of days after two revolvers of the security team of West Bengal Chief Minister Mamata Banerjee went missing in the state’s Cooch Behar district, the Special Investigation Team (SIT) tracked and recovered the arms and ammunition on Friday, officials said.

The firearms and ammunition of the SSU, CM Security were stolen from the Kanchanjunga Express near New Cooch Behar Railway Station early in the morning on Wednesday, as the rest of Banerjee’s security detail was returning from Assam by train, sparking concerns among the security set-up.

A special investigation team, headed by Additional Superintendent of Police, HQ, Cooch Behar, Kumar Sunny Raj, was set up to recover the arms.

The State Task Force (STF) under the guidance of Siddharth Dorjee also joined the investigation, and raids, interrogations, and searches were conducted at multiple locations at Cooch Behar, Alipurduar and even in Assam to catch the accused and to recover the arms.

Finally, at around 2.45 p.m. on Friday, the arms were recovered from a bush near Cooch Behar Railway station, where they had been hidden well.

“Two Glock pistols and 20 rounds of ammunition have been recovered near the PO (besides the railway line) where our team was searching for arms.

“Later on, our police team and STF went to Alipurduar to recover the missing mobile phone of the SSU security personnel,” an official said.

Banerjee visited Assam on Tuesday and offered prayers at the Kamakhya temple in Guwahati during a brief visit to the city.

As only two guards were allowed to travel with her on an aircraft, the other 12 security personnel travelled to and from Assam by train.

They were returning to Kolkata when a bag, containing two revolvers, some money, and a mobile phone, of one of the security personnel went missing.