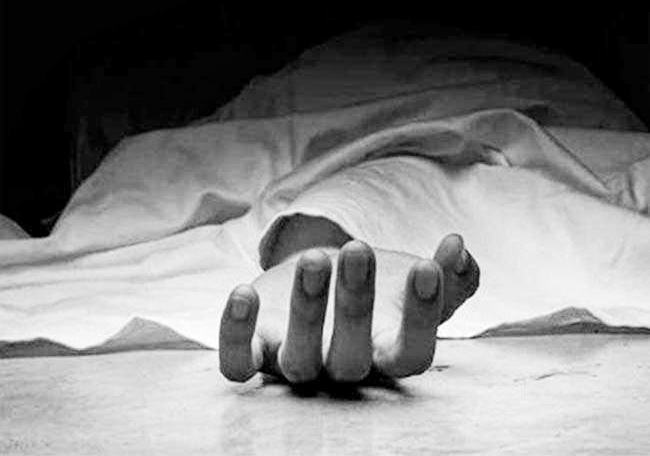 Bhopal : The mutilated body of an eight-year-old boy was found in the military area of Bhopal on Thursday, with the police suspecting that the lower part of the body was disfigured by stray dogs.

The victim has been identified as Ritesh Bhamore, who was living with his mother and his four-year-old brother at a servant’s quarter in the Dronachal Military Colony.

As per the police, Ritesh was missing since Wednesday and his body was found by his mother on Thursday morning. Preeti told the police that Ritesh often used to ride his bicycle at night. However, on Wednesday, he did not return till late in the night.

On Thursday morning, Preeti found his body surrounded by nearly half-a-dozen stray dogs with its lower part badly mutilated. After the body was recovered, the police along with military officers and municipal officials surveyed the area suspecting that some animal had attacked the boy.

The police said the body has been sent for post-mortem and they are trying to find out whether the boy was killed by dogs or any other wild animal.

On January 1, a four-year-old girl was attacked by five stray dogs in Bhopal’s Bagsewaniya area. The girl suffered deep wounds on her head, ears and hands. After an uproar by the people, the high court had taken cognisance of the matter and sought a reply from the Collector and the MC Commissioner.