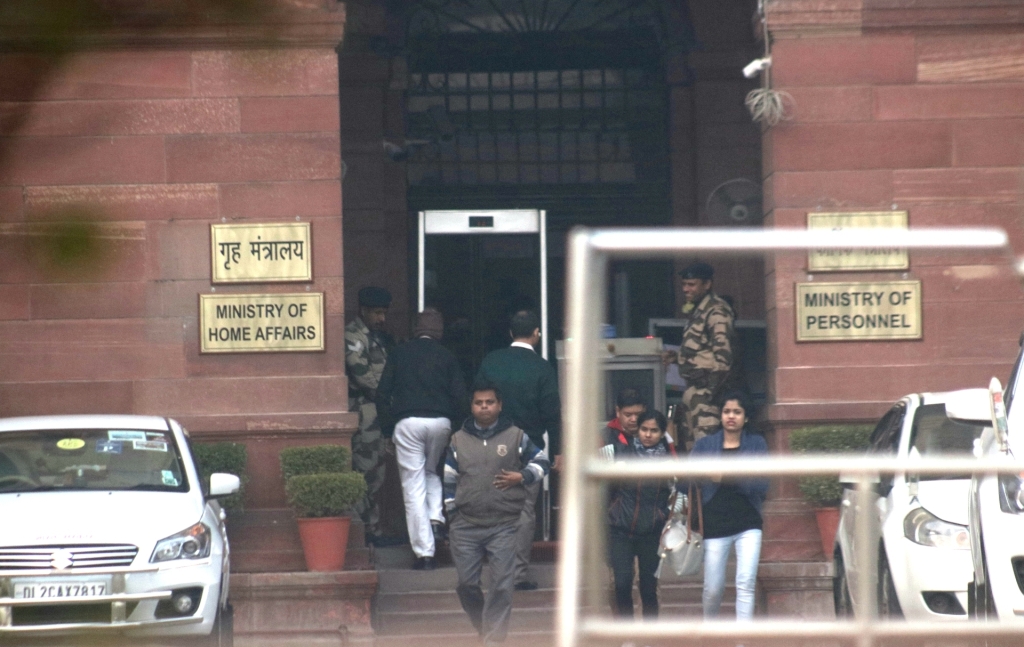 New Delhi : Taking a suo moto cognisance of the matter, the Ministry of Home Affairs (MHA) has sought a report from the West Bengal government over the mysterious death of a BJP youth wing worker, whose body was found hanging in an abandoned room near a railway line at Cossipore Road in Kolkata early on Friday.

The ministry has asked the state government to submit a report on the death of the Bharatiya Janata Yuva Morcha (BJYM) worker, who has been identified as Arjun Chowrasia (26), at the earliest.

The MHA move came after Union Home Minister Amit Shah on Friday visited the house of the deceased and demanded a CBI probe into the matter.

The Bengal unit of the BJP has alleged that the BJYM worker was murdered and hanged by the ruling Trinamool Congress workers.

The incident also led to the cancellation of all the appointments of Shah, who is on a two-day visit to West Bengal starting Thursday.

After meeting the family members of Chowrasia, the Shah said, “The Home Ministry is taking serious note of Chowrasia’s death and has sought a report regarding it.”

Demanding a CBI probe into the death of Chowrasia, Shah further said that “a culture of violence and fear psychosis is prevalent in Bengal, and no matter where I go in the state, I get reports of political violence, revenge attacks”.