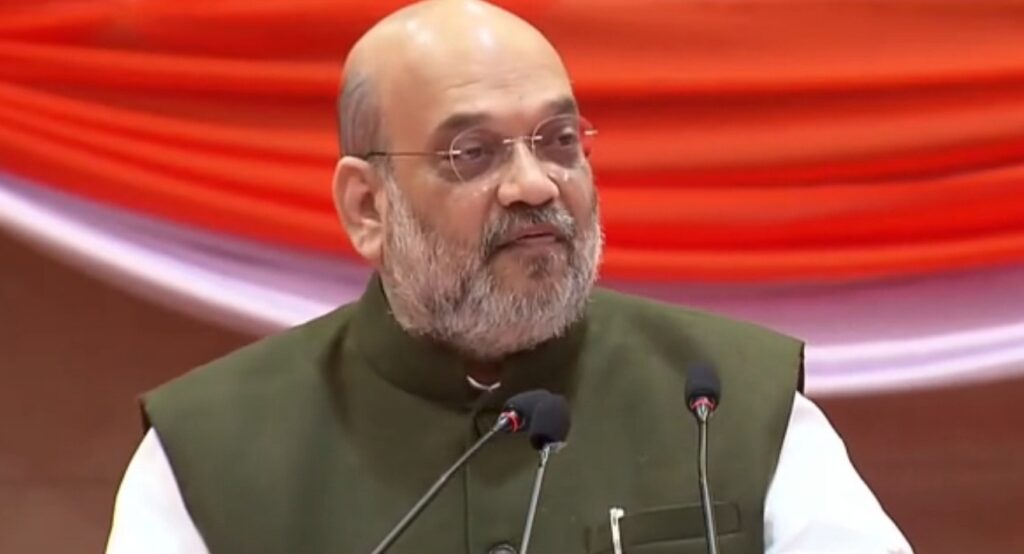 New Delhi : A high level committee under the chairmanship of Union Home Minister Amit Shah on Thursday approved additional Central assistance of Rs 3,063.21 crore under the National Disaster Response Fund (NDRF) to six States, which were affected by floods, landslides and cyclones during 2021.

Under this, Rs 1,133.35 crore is given to Gujarat to mitigate the impact of Cyclone ‘Tauktae’ this year while Rs 586.59 crore has been allocated to West Bengal for cyclone ‘Yaas’ which hit the state in May 2021.

Similarly, Rs 51.53 crore has been allocated to Assam, Rs 504.06 crore to Karnataka, Rs 600.50 crore to Madhya Pradesh and Rs 187.18 crore to Uttarakhand against the damages caused by the floods and landslides during the South West Monsoon this year.

“This additional assistance is over and above the funds released by the Centre to the States from the State Disaster Response Fund (SDRF), already placed at the disposal of the States,” officials in the Home Ministry said.

On October 2, 2021, the Union Home Ministry approved the release of the second instalment of its share of the State Disaster Response Fund (SDRF) amounting to Rs 7,274.40 crore, in advance, to 23 states to facilitate them to have enough funds in their SDRF to deal with any emergency arising out of any disaster.

During the financial year 2021-22, the Central Government has released Rs 17,747.20 crore to 28 states for their SDRF and an additional fund of Rs 3,543.54 crore has been released to seven states from NDRF too, officials added.

During the year 2021-22, the Central Government had deputed 22 Inter-Ministerial Central Teams (IMCTs) immediately after natural calamities, without waiting for the receipt of a Memorandum from the affected state governments.