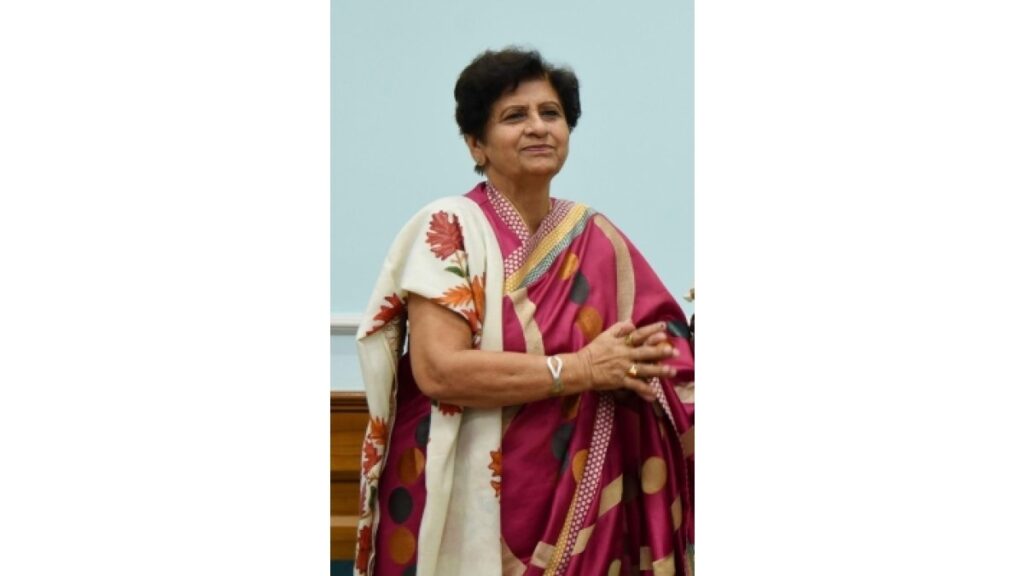 Lucknow : To mark her 74th birthday, Lucknow Mayor Sanyukta Bhatia launched ‘Mayor Anusuiya Kitchen’ which will provide food to the poor, labourers and attendants of patients in hospitals at Rs 10 per plate.

Stalls will be set up near hospitals from where the food distribution will be done. The food will also be distributed in slum areas, she said.

The Mayor also inaugurated 205 projects and laid the foundation stone of 140 projects related to road repair, interlocking of pavements and drainage construction.

According to officials, all projects collectively cost around Rs 24.8 crore. The projects, officials said, are aimed at improving civic amenities.

Municipal commissioner Ajay Dwivedi said that orders have been issued to complete the projects whose foundation stone was laid, at the earliest.