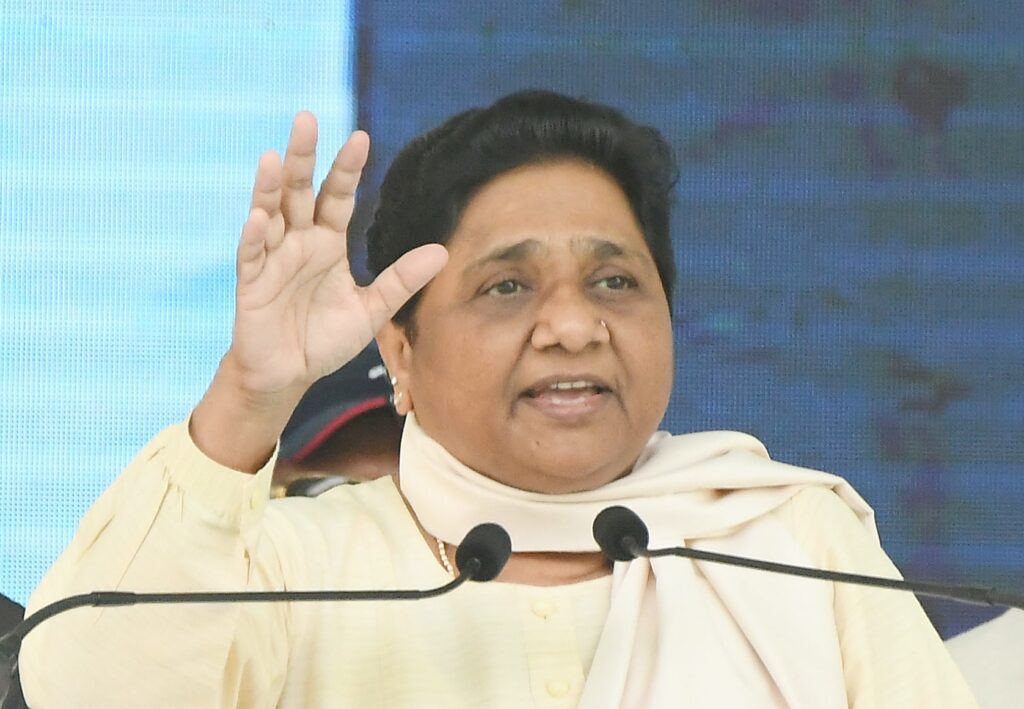 Lucknow: Bahujan Samaj Party (BSP) President Mayawati has urged the Centre to clear the air on the Rafale deal.

Commenting on the French probe into the Rafale deal, Mayawati, on Monday, tweeted in Hindi saying that the Centre should take cognizance of the issue and clear the air on it.

Stating that investigations into the defence deals were not a new phenomenon in the Indian politics, Mayawati said that BJP should put an end to the controversies by responding to the issue.

A French report by Mediapart stated that a judge has been appointed to conduct a judicial investigation into allegations of corruption and favouritism in the pact for 36 Rafale fighter planes of 7.8 billion euros between the Indian government and French aircraft manufacturer Dassault, followed by a complaint filed by the French NGO Sherpa.