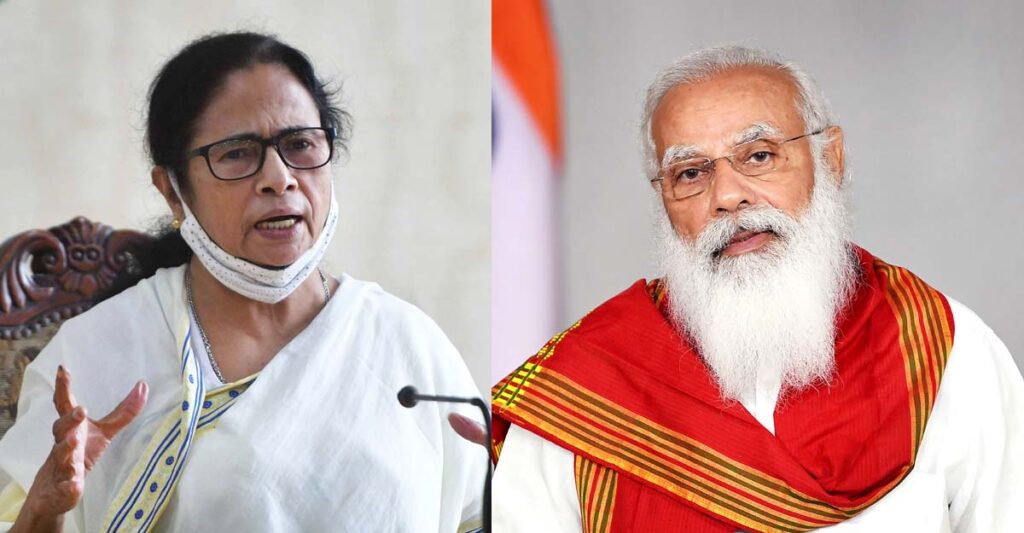 Kolkata, West Bengal Chief Minister Mamata Banerjee has alleged that states were not consulted properly before the initiation of the Electricity (Amendment) Bill, 2020 in the Parliament and asked Prime Minister Narendra Modi to “refrain from the initiation of the legislation” because it will hamper the interest of the larger section of the society.

In a letter written to Prime Minister Modi, Banerjee said, “Power is too important a sector for such unilateral interferences, especially when ‘electricity’ as a subject is in the Concurrent List of the Constitution of India and any legislation on a subject in such a list needs serious prior consultation with the States. In the present case, there has been some tokenism of consultations, but no real exchange of views, which is antithetical to the federal structure of our polity”.

Registering her protest against the recent Central government’s move to place the much-criticized Electricity (Amendment) Bill, 2020 in the Parliament, the chief minister said, “Such a laissez faire approach would result in concentration of private profit – focussed utility players in the lucrative urban-industrial segments, while poor and rural consumers would be left to be tended by public sector DISCOMS”.

“In the name of market reforms, the State will give up its commanding height, state PSUs will become sick and ailing and yet forced to serve areas where no corporate body would focus. Allowing cherry-picking to select private entities cannot be the goal of public policies, particularly in a strategic sector like power,” she alleged.

The Electricity (Amendment) Bill 2020 seeks to propose amendments to the Electricity Act 2003. The 2003 Act governs the power sector structure and policy. It recommends the generation, distribution, transmission, trading and use of electricity. Further, it also sets rules and regulations for regulatory authorities in the state and central departments of the power sector. The first few amendments introduced to the Act were in 2014.

The 2020 amendment Bill has proposed the setting up of a National Selection Committee instead of a separate selection panel for the appointment of state electricity regulatory commissions (SERCs).

Alleging the sweeping abdication of the State’s pre-eminent role in the power sector in favour of unregulated and de-licensed private players, the chief minister wrote, “The avowed objective of the Bill is to provide plural choices to the consumers, even while actually the Bill will finally end up in profiteering by the new service providers through enhancements in tariffs and every sector of the society will suffer due to increased tariff”.

Mamata Banerjee said that the proposed Amendment strikes at the root of that federal architecture. “The reduction of the role of the state public utility bodies, the unchecked enhancement of the role of private corporate bodies, and the curtailment of the authority of the states in the power sector together imply a sinister design, whereby crony capitalism will get nourishment at the cost of the states, the public sector and the common people at large,” she wrote.

“The dilution of the role of the State Electricity Regulatory Commission and the State Distribution Companies implies a political design to demolish state bodies and domestic industries. Direct interference by the Central Government in activities involving distribution will not at all be helpful to take care of the interest of the common people and the States,” she added.

“I would like to request you to kindly refrain from the initiation of the legislation and to ensure that a broad-based and transparent dialogues on the subject is opened up at the earliest,” she said.