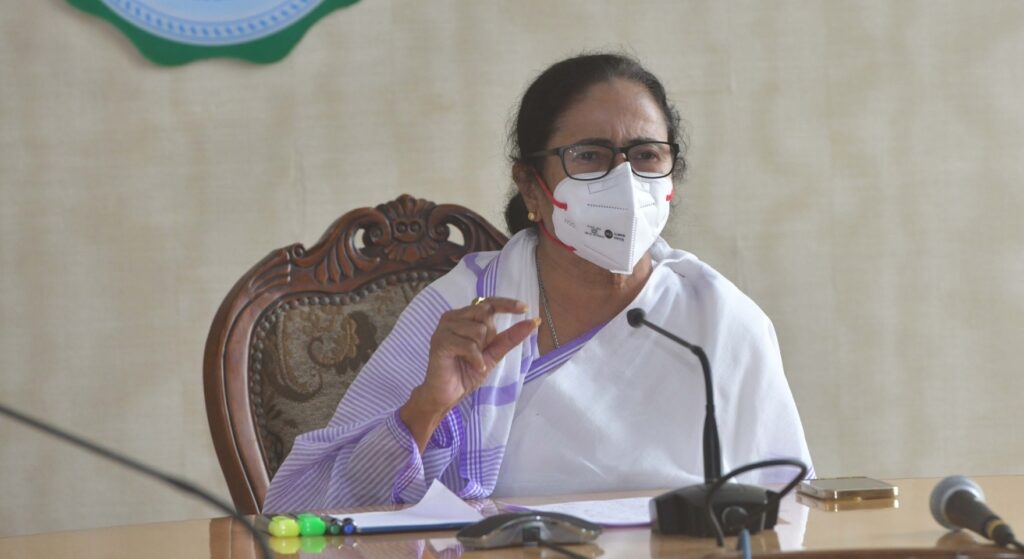 There are also plans for her to visit Jalpaiguri and Alipurduar. The CM is likely to hold an administrative meeting at Uttar Kanya — the north Bengal branch of the state secretariat.

She will hold a review of various projects in North Bengal. She might also meet some of the leaders of the hills during her visit. Though Aneet Thapa is likely to float his own party and the power equation of the Gorkha Janmukti Morcha (GJM) is changing for which the state government is keeping a close watch.

“Earlier Chief Minister Mamata Banerjee’s North Bengal trip was cancelled owing to bad weather. She will see the developmental works being done by the Trinamool government and is also likely to see problems being faced by the people there,” said the sources.

It can be recalled that on June 16, BJP Alipurduar MP John Barla had demanded a separate statehood for North Bengal and claimed that people there were being deprived of development.

Last week West Bengal BJP chief Dilip Ghosh initially supported the Union Minister’s demand, but later, because of the pressure from within the party, the state BJP president backtracked from his earlier comments.

Political experts are of the opinion that the chief minister’s visit to North Bengal in this situation is politically significant. It is likely that she would not only oversee the developmental works but try to understand the pulse of the people of this region. She had already stated on Wednesday that the BJP will never be able to divide Bengal and Bengal will remain intact.

Sources felt that the CM might hold a public meeting in Alipurduar or Jalpaiguri though Trinamool leaders are unwilling to say anything on the issue right now. She might try to negate the proposed theory of dividing Bengal and carving out North Bengal from the rest of Bengal — which several BJP MPs are propagating.