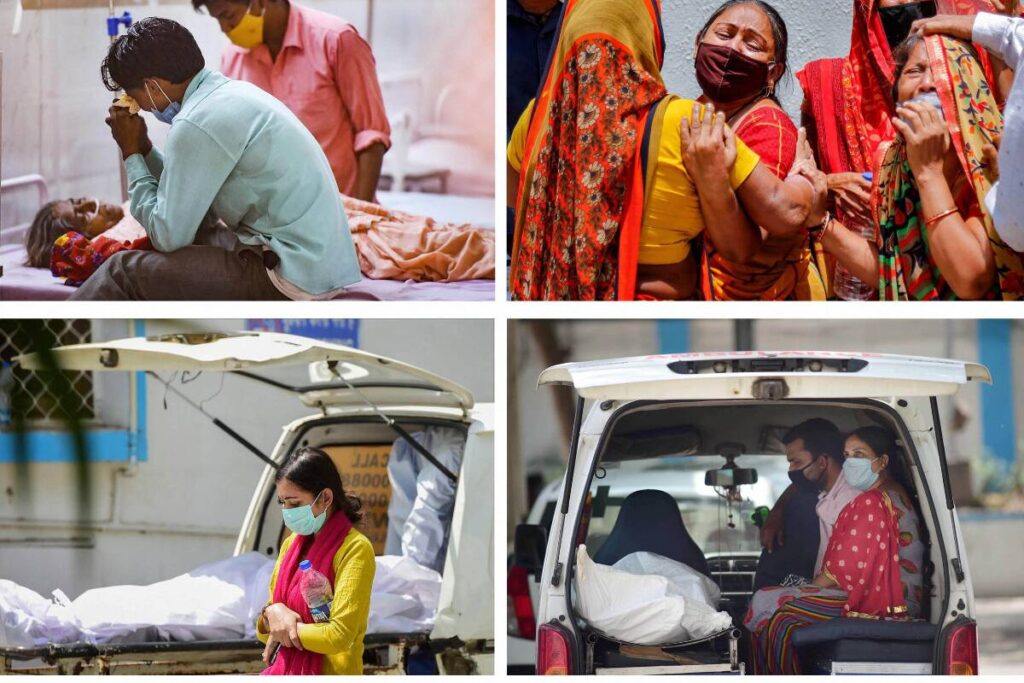 Mumbai: In a grim prediction, the Maharashtra government has indicated that the real horrors of Covid-19 may unfold in the next 10 days with a steep spike in ‘active cases’ in the worst-hit state in the country, here on Wednesday.

These figures are likely to shoot up drastically – 185,162 in Pune and 146,065 in Mumbai ‘active cases’, respectively – by May 2, as per a projection made by the State Public Health Department.

This is expected to put severe strain on the overall health infrastructure in these four worst ‘hotspots’ – but with the exception of Mumbai – Pune, Thane and Nagpur would face a massive scarcity of even basic isolation beds in quarantine centres.

This could mean many ‘active cases’ forced to remain at home or experience delays in admission till isolation beds are available, posing risks to the patients and others, said an official.

However, all four cities shall witness big shortages of other essentials like oxygen beds, ICU beds and ventilators even as a serious situation is building up over the next fortnight.

With the number of ‘active cases’ set to spike hugely in the other 32 districts also, the availability of these infrastructure would be severely inadequate around the state.

Regarding the status of oxygen beds, except Palghar, Sangli, Kolhapur, Jalgaon, Amravati, Akola, Buldhana and Gadchiroli, patients in the remaining 28 districts could be left gasping due to insufficient oxygen supply.

The scenario could be equally horrendous on the last-stage of treatment on ventilators – only Palghar, Ratnagiri, Sindhudurg, Satara, Sangli, Kolhapur, Solapur, Nashik, Jalgaon, Dhule, Aurangabad, Osmanabad, Amravati, Akola, Washim, Buldhana, Yavatmal and Gadchiroli would have adequate numbers – but the remaining 18 districts patients could face huge problems without sufficient number of ventilators, too.

On the present case-load, only 14 districts have spare isolation beds, but in the remaining 22 districts, the demand ranges between 60 per cent and 180 per cent of the existing capacity.

Based on the death rate registered till date, districts of Buldhana, Akola, Nandurbar, Jalgaon and Nanded shall be on “watch” over the next few days, as per the government estimates. 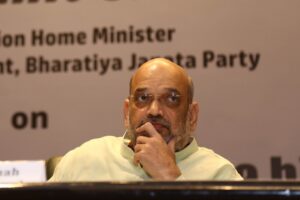