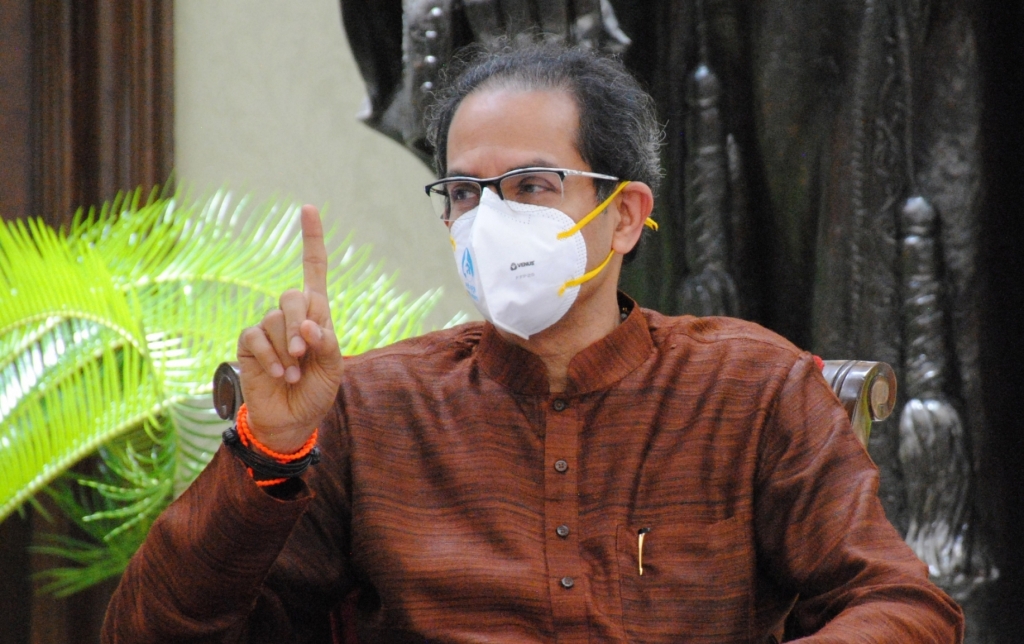 Mumbai : In a significant decision, the Maharashtra government has decided to set up a world-class science city near Pune, under a Central scheme to inculcate the scientific spirit among students and prepare future scientists, officials said on Wednesday.

The proposed complex will be named “Bharat Ratna Rajiv Gandhi Science Innovation City” and shall be developed on an 8-acre complex in the Pimpri-Chinchwad Municipal Corporation jurisdiction.

The decision was taken at a cabinet meeting presided over by Chief Minister Uddhav Thackeray and an initial outlay of Rs 191 crore has been sanctioned for it under a Central government initiative.

“It will be ready within the next five years. It is intended to create a scientific outlook among the students and to prepare future scientists,” said Thackeray.

He said that recognizing the need to strengthen science and technology to shape India into the 21st century, the city will help adopt a scientific approach to change, boost the scientific temperament among the people and students, use tech for social development, experiential learning approach, creating curiosity for science among the younger generations and teaching science in an easy to grasp, fun manner.

The proposed ‘Bharat Ratna Rajiv Gandhi Science Innovation City’ is expected to come up in the precincts of the famed Pimpri-Chinchwad Science Park which became operational in 2013 and has been a huge crowd puller, said the PCPS Education Officer Sunil Pote.

“We have been informed that the upcoming science innovation centre will be designed on the lines of similar high-class scientific zones in China, Singapore and other countries. This will be a good contribution to popularise science among the young minds,” Pote said.