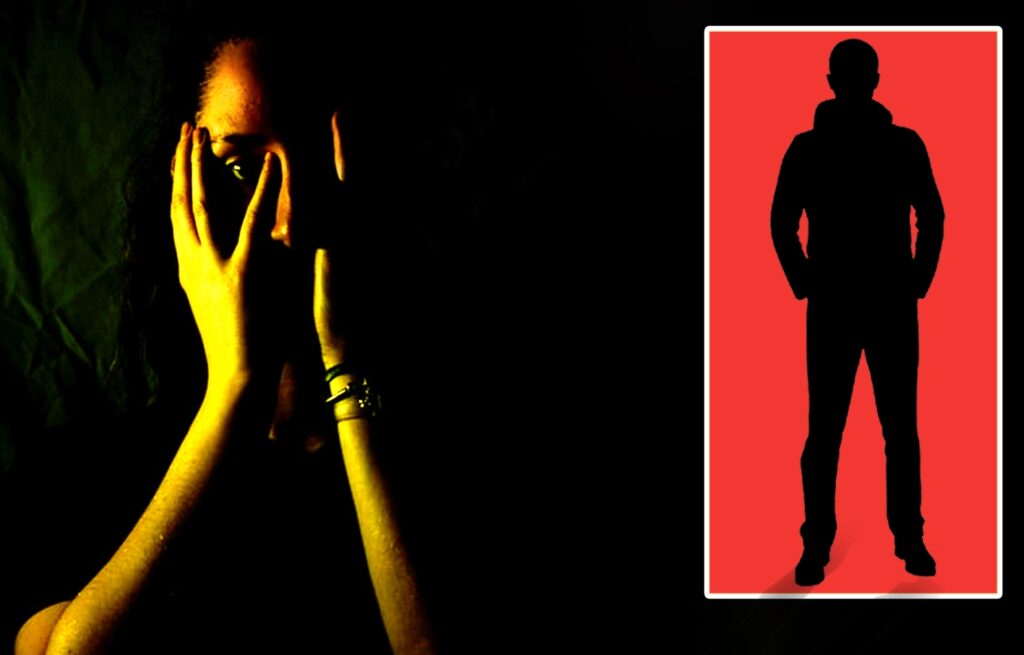 Thane : In a shocking revelation, the Dombivali Police said on Thursday that they have booked at least 29 persons, including juveniles, for the repeated gang-rape of a 15-year-old girl in Thane for several months.

The case has been registered by the Manpada police station in Dombivali and so far 23 youth have been arrested, two minors have been detained, while the police are hunting for at least four others who are absconding.

According to an official, sometime in January, the victim’s boyfriend had reportedly indulged in forcible sex with her and had recorded the incident.

Later, he shared the video with his friends who allegedly used the clip to blackmail, threaten and repeatedly rape the girl for over the next eight months.

The perpetrators, some of them said to be politically connected, compelled the girl to accompany them to various locations in Dombivali, other towns like Rabale, Badlapur, Thane and also at a remote farmhouse, where they repeatedly raped her.

The heinous incident came to light following a tip-off and after the preliminary probe, the police lodged a complaint late on Wednesday.

Police teams swooped into action and picked up the accused youngsters, including two who are aged below 18, from different parts of Dombivali and its surroundings areas.

The victim has been admitted to a city hospital for check-up, counselling and treatment where her condition is stated to be stable.

Moving swiftly, the police have booked the accused under the relevant sections of the Indian Penal Code and the Protection of Children from Sexual Offences Act, besides other charges.

Further investigations are underway to nab the other accused persons.