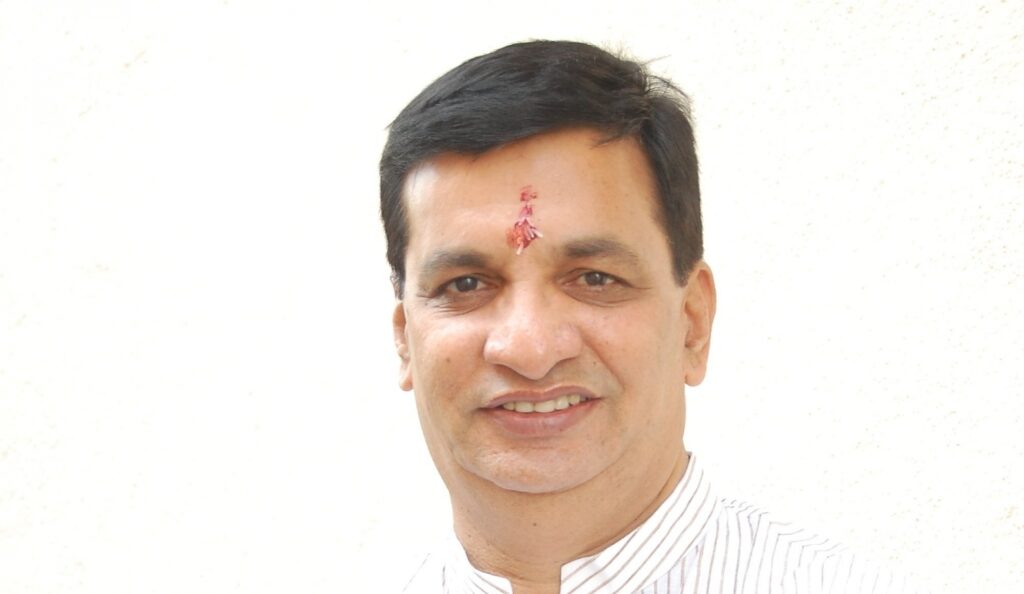 Mumbai, As the Maha Vikas Aghadi (MVA) government grapples with financial constraints to handle the free vaccination drive for all citizens between in the 18-Relief Fund (CMRF).

Revenue Minister and Congress Legislature Party leader Balasaheb Thorat has offered his one year’s salary as a public representative while the 54 party legislators in the upper and lower houses would donate their one month’s salaries to the CMRF.

“As the leader of a responsible political party and a public representative we have decided to extend a helping hand to the state by donating my one year salary to the CMRF. This will come to a total of Rs 2 crore,” said Thorat.

Additionally, the state Congress will donate Rs 500,000 to the CMRF, while the Amrut Group of Industries in Ahmednagar will donate the vaccination expenses of all its employees, said Thorat.

He said that the Covid-19 crisis has taken a serious turn in the country especially in Maharashtra and the best preventive measure is vaccination, in a timebound manner, of all citizens.

Thorat pointed out that Congress President Sonia Gandhi and MP Rahul Gandhi have already raised the demand for free vaccination of all citizens in the country with the government.

“Many vaccination campaigns were carried out during the Congress rule at the Centre, and it is well known that we did not worry about the loss or profit and gave free vaccination to the people by prioritising their health,” he said.

Slamming the Bharatiya Janata Party government at the Centre headed by Prime Minister Narendra Modi of “running away from its responsibility” and passing on the responsibility of vaccination responsibility to the states, he said: “Many states are facing financial difficulties as industries, trades and commercial establishments are shut down due to restrictions imposed to prevent the spread of the infection. Far from helping the states in such a situation, the Central government has not even paid the rightful dues of the states.”

In a similar vein, state Youth Congress President Satyajeet Tambe has appealed to people that all those citizens who can bear the vaccination costs can voluntarily deposit the amount in the CMRF.

State Nationalist Congress Party President and Water Resources Minister Jayant Patil’s son Pratik Patil has announced the he would contribute his vaccination cost and of five others to the CMRF.

Thorat also called upon all political parties, cooperatives, industries, corporates and others to donate urgent funds for requirements like oxygen, medicines, medical equipments to the CMRF which can be deployed for the treatment of the poor.