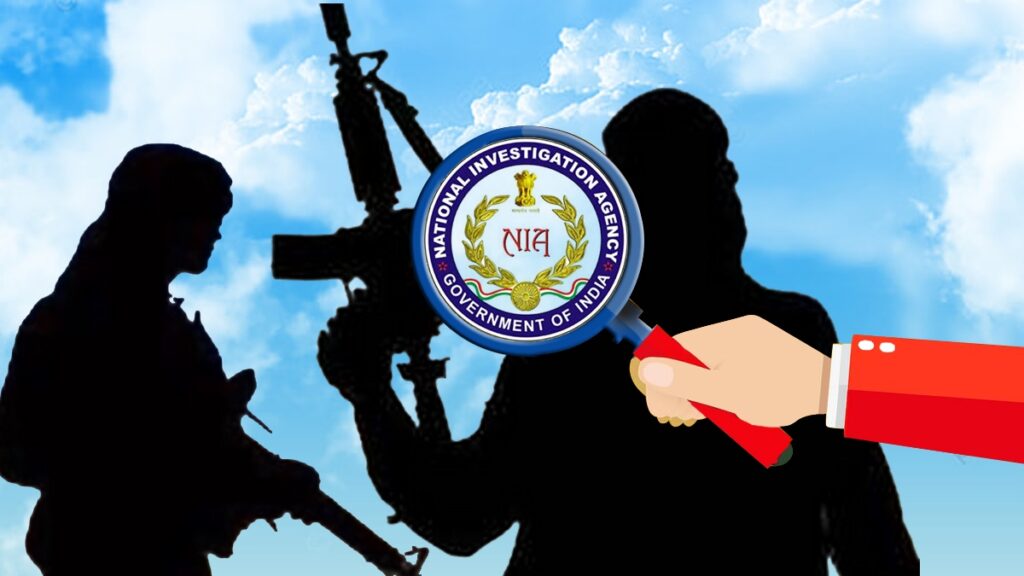 Mumbai : As several witnesses in the Malegaon 2008 blast case are turning ‘hostile’, the Maharashtra Congress accused the National Investigation Agency (NIA) of allegedly ‘weakening’ the case by not pursuing it with ‘honesty and sincerity’, here on Thursday.

Submitting a memorandum to the ATS Chief, Additional Director-General of Police Vineet Agrawal, Khan said that the witnesses who turned hostile are invoking the names of Bharatiya Janata Party-RSS to “malign the Maharashtra government and ATS” to gain political mileage in the Uttar Pradesh elections next month, and urged the probe agency (ATS) must take note of this.

The September 29, 2008 (Malegaon 2008) bomb blast was allegedly engineered in this minority-dominated Nashik town by Hindu fundamentalists, killing 6 and injuring over 100 others, during Ramadan month when Muslims were breaking their fast.

The Maharashtra Police and then the ATS probed the case and in 2011 it was taken over by the NIA, and the trial is being conducted on a daily basis at the Special NIA Court in Mumbai.

“Of the 223 witnesses examined, 16 have turned, claiming that the ATS tortured them to give evidence against the accused. We feel the presence of the ATS in the court is inevitable to protect the image of the Maharashtra government and the ATS,” Khan added.

The Congress leader said that the ATS was being sought to be tarnished as an ‘anti-Hindu’ agency with the witnesses, allegedly influenced by the accused, are deliberately naming BJP-RSS people for political gains in the upcoming UP assembly polls.

“The NIA is not prosecuting all the accused with honesty and sincerity. Out of 223 witnesses who deposed so far, 16 important ones have turned hostile and over a 100 more are still left to be examined. These witnesses are crucial and need to be protected. The NIA has not challenged any orders passed in favour of the accused which shows their intentions clearly,” Khan said.

Some of the witnesses in Malegaon 2008 case even went beyond their recorded statement mentioning names like UP Chief Minister Yogi Adityanath, but the NIA’s Special Public Prosecutor took no objection, and another witness said he was tortured and threatened by the ATS to take names of Yogi and 4 RSS leaders.