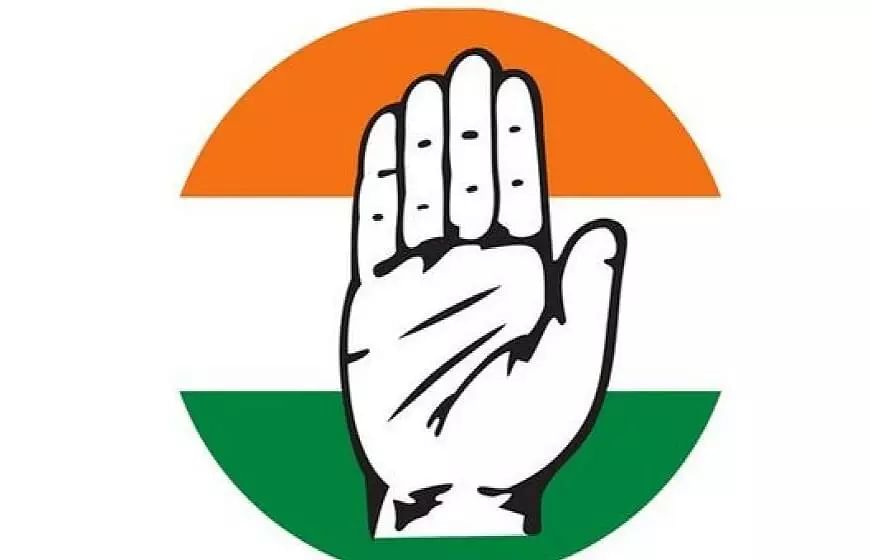 Bengaluru :The opposition Congress in Karnataka has decided to launch a full-fledged attack on ruling BJP in the state on the issue of release of caste census, implementation of the National Education Policy (NEP) and Mysuru gang rape case in upcoming Assembly session starting from September 13.

The ruling BJP seems to be placed in a better place as new Chief Minister Basavaraj Bommai has managed to silence dissenting voices and strike a balance between the party and former Chief Minister B.S. Yediyurappa. The BJP camp is also upbeat about managing to wrestle power in Mysuru and Belagavi city corporations for the first time.

The issues were finalised in the recently held meeting under the chairmanship of Opposition leader Siddaramaiah, the sources in the Congress said. In the meeting it was decided to exert pressure on the BJP to release the controversial caste census.

The caste census carried out during the tenure of Siddaramaiah as the chief minister has not seen the light to date. The upper caste groups are opposed to it and have submitted a memorandum not to release the caste census report. They are claiming that the report is flawed and facts are manipulated. While the most backward classes are pressing for its release.

Sources in the Congress said the decision has been made even as KPCC President D.K. Shivakumar is not happy with raking up the issue. However, Siddaramaiah camp is all set to bring up the matter on the floor and wants to turn it into a movement.

The Congress also wants to press for a cut on GST by the state on fuel like neighbouring Tamil Nadu to bring soaring petrol and diesel prices down. Both Siddaramaiah and Shivakumar camp have agreed to attack the government on law and order situation in the state in the backdrop of sensational Mysuru gang rape case.

The Congress appointed fact-finding committee has already submitted a report on the Mysuru gang rape case and highlighted the failure of the government to prevent such crimes and also handle the investigation. The Congress leaders will also attack Home Minister Araga Jnanendra for his loose comments on the rape incident.

Meanwhile, the ruling BJP seems to be well placed to confront the Congress attacks under the leadership of the new Chief Minister Basavaraj Bommai. The dissenting voices challenging the ruling government have been silenced and Bommai has managed to create a good impression with his flexible and mellowed down approach. He has also managed to strike a balance with party high command and former Chief Minister Yediyurappa.

Sources explain that JD(S), another major party in Karnataka which is all set to make an alliance in Kalaburgi city corporation and will remain neutral in the session and not launch attacks on the ruling BJP.